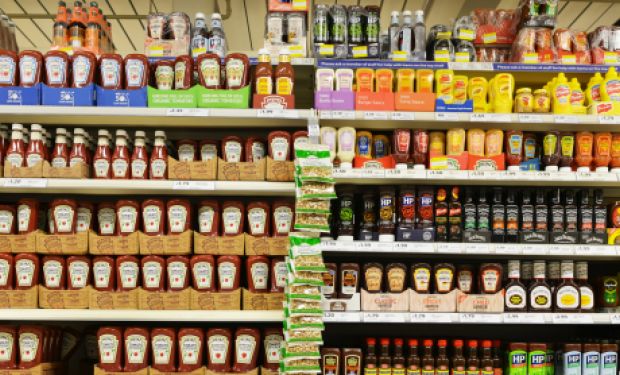 Four million more people are living below an adequate standard of living and are just about managing at best, according to an authoritative report on living standards in modern Britain.

The new research for the independent Joseph Rowntree Foundation (JRF) sheds light on how different kinds of household are faring, against the Minimum Income Standard (MIS).

It warns that millions of just managing families are on the tipping point of falling into poverty as prices rise in the shops, with forecasts showing the cost of living could be 10 per cent higher by 2020.

Families just about managing have been the focus of the Government’s efforts to support people on low incomes. But the authors are warning there is a fine margin where just managing can quickly tip into living in poverty, such is the precarious state of many household budgets.

The increase in the numbers below MIS has been driven by rising costs while incomes stagnate.

The price of a minimum “basket of goods” has risen 27-30% since 2008, and average earnings by only half that amount.

The cost of living could be 10 per cent higher by 2020, a period when state support through tax credits and working age benefits has been frozen.

The growing risk of low income is not due to an increased risk of unemployment, but a growth in the risk working people will have low income. It shows how record employment in the economy on its own is not enough to help families reach MIS.

Almost three million working age households, six in 10 below MIS, have at least one person in work. Families with children continue to have the highest risk of having incomes that fall short of the standard, with working parents facing worsening prospects.

“For a truly shared society, everyone should have the chance to live a decent and secure life. These stark figures show just how precarious life can be for many families. Government focus on people on modest incomes is welcome, but it cannot be at the expense of those at the poorest end of the income scale: it must remember just about managing today can become poverty tomorrow.

“This could be a very difficult time for just managing families as rising inflation begins to bite into finely-balanced budgets. The high cost of living has already helped push four million more people below an adequate income, and if the cost of essentials such as food, energy and housing rise further, we need to take action to ease the strain. The Government can help in next month’s Budget by allowing families to keep more of their earnings and ensuring benefits and tax credits keep up with the rising cost of living.”

MIS is a benchmark of income adequacy, as defined by what the public think is needed for a decent living standard. It is calculated by the Centre for Research in Social Policy (CRSP) at Loughborough University.

Matt Padley, Research Fellow at Loughborough University’s Centre for Research in Social Policy, and one of the report’s authors, said:

“Our report has shown a steady growth in the numbers of people with too little income. Unfortunately the conditions to the end of the decade still look unfavourable for these groups. With forecasts of rising inflation, slowing wage growth combined with cuts to tax credits, the outlook is set to be highly challenging for families whose low incomes mean they are, at best, only just managing to make ends meet.”

Record numbers in employment according to latest job stats