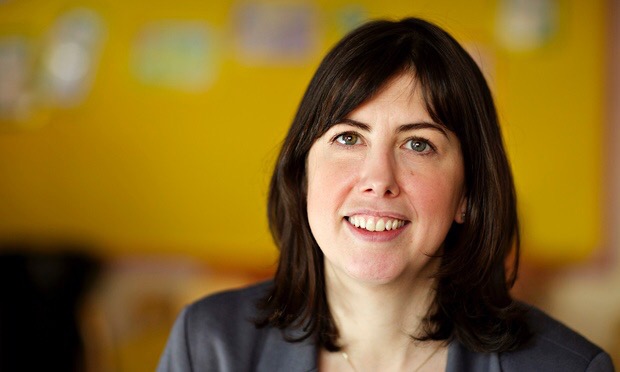 Responding to reports in this morning’s Sunday Telegraph that the new regime of Theresa May is planning to launch a new generation of grammar schools by scrapping the ban on them imposed almost 20 years ago, Powell says that all the evidence suggests that far from enhancing the prospect of working class children they simply entrench disadvantage.

According to the paper, the historic shift in education policy, made by Tony Blair in 1998, is expected to be announced by the end of the year, possibly as early as the Conservatives’ annual party conference in October with a government source said allowing new grammar schools was about “social mobility and making sure that people have the opportunity to capitalise on all of their talents”.