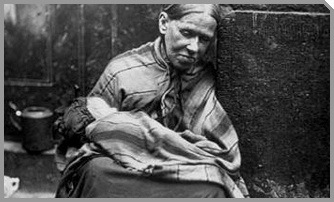 It was announced that Manchester Tramways would be taking 12,000 children to the parks during the summer holidays , the excursions would begin at the weekend and would continue until the 11th August.

In Paris, two Russian anarchists were arrested after bombs intended to blow the French President Poincare were found on them.

There was an outbreak of smallpox in Milnrow. There were thirteen cases of children with the disease and there were worries that whilst two of the children had not been vaccinated, eleven had. A small stream running near a mill was blamed for the outbreak

At Manchester Assizes, a motor hauler from Salford whose steam motor lorry hit a cart on Patricroft bridge, killing its occupant, was being sued for damages for the loss of earnings of the young daughter who was riding the cart and was killed.

On the continent there was speculation about the agenda of a meeting in Austria of the general council.Officials sought to dampen speculation by reporting that it was purely to discuss next year’s budget and the reason that the army and naval chiefs were in attendance was due to the fact that they needed to be consulted on certain ‘technical points’.

Finally it was announced that an American airman was to make an attempt at crossing the Atlantic on an airboat later in the month in per suit of the Daiky Mail’s £10,000 prize.