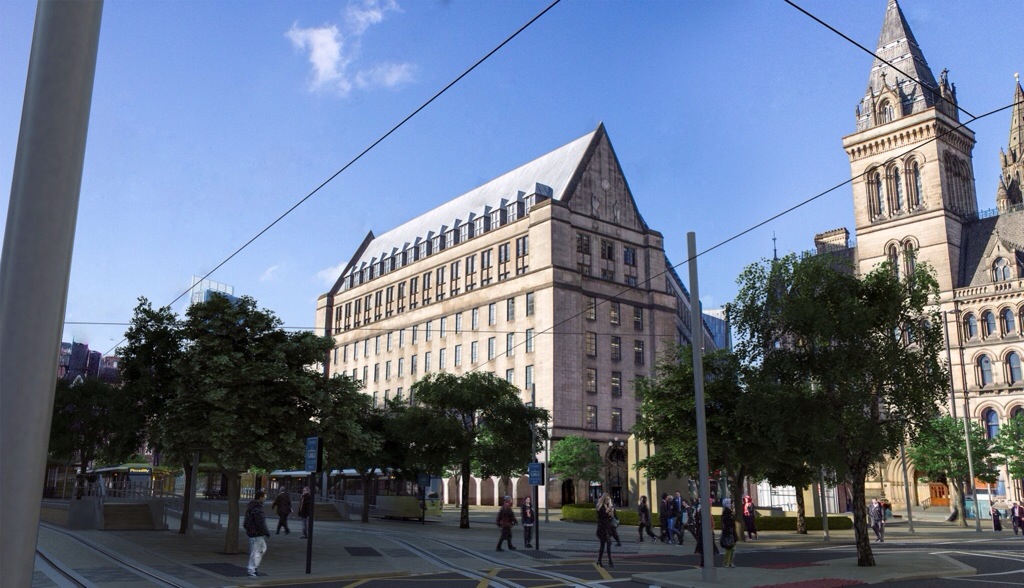 Transport for Greater Manchester said that in a similar operation to the current Victoria stop closure,

“single line running will be introduced for 10 months to allow vital engineering works to be carried out as quickly as possible – while minimising disruption for passengers by maintaining a service through the city.”

There will be two eight-week periods, either side of the single line running, where all tram services through St Peter’s Square will be temporarily suspended.

Work to deliver the new tram line through Manchester city centre will transform the area’s stop by relocating the existing stop to allow for greater public space in the main area of the square.

This will require two new island platforms to be created and two sets of existing track to be replaced with four sets of new track through the new stop.

Improvements will also be made to public and pedestrian areas to complement Manchester City Council’s flagship redevelopment of the square.

The redevelopment of the Deansgate-Castlefield stop will be complete before the changes at St Peter’s Square come into effect and will provide a turning point for trams south of the city centre, during the closure and the single line working.

The new line, due 2017, will begin in Lower Mosley Street and run through St Peter’s Square, turn down Princess Street and head along Cross Street and Corporation Street before re-joining the existing Metrolink line at the expanded Metrolink Victoria stop.

In addition to the transformation of the Deansgate-Castlefield, St Peter’s Square and Manchester Victoria stops, a new stop also will be built in Exchange Square. 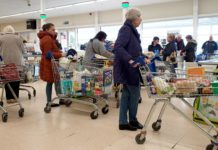