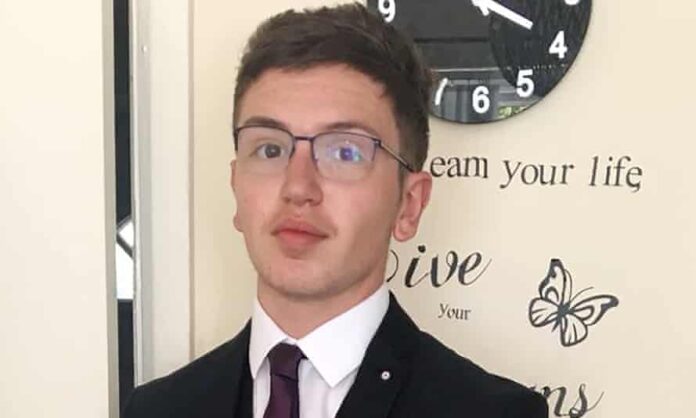 A judge has this morning in Manchester granted permission for a full judical review into the inquest into the fatal stabbing of Yousef Makki,the Manchester Grammar School boy who died of stab wounds in Hale Barns in 2019

Just four months after seventeen year old Yousef was killed, a jury found his friend Joshua Molnar not guilty of murder or manslaughter,an outcome which at the time was widely questioned, raising issues of class, wealth, and privilege in the justice system.

An inquest into his death last year in Stockport which the family hoped would answer more of the questions concluded a narrative verdict with Senior South Manchester Coroner Alison Mutch saying that she could not safely conclude the death was either unlawful or accidental.

At the hearing in the High Court today, Matthew Stanbury, representing the Makki family, claimed the coroner’s ruling was “inevitable” due to the failure to analyse and “grapple” with central issues in the case, and said the issues included Molnar’s credibility and “numerous lies”, his state of mind at the time of the stabbing, the question of who was the first to take out a knife, and pathological evidence.

Salford Drive-In Vigil to Provide Vital Support to Loved Ones of Those Lost to...

Now Graphene can be made from cooking oil