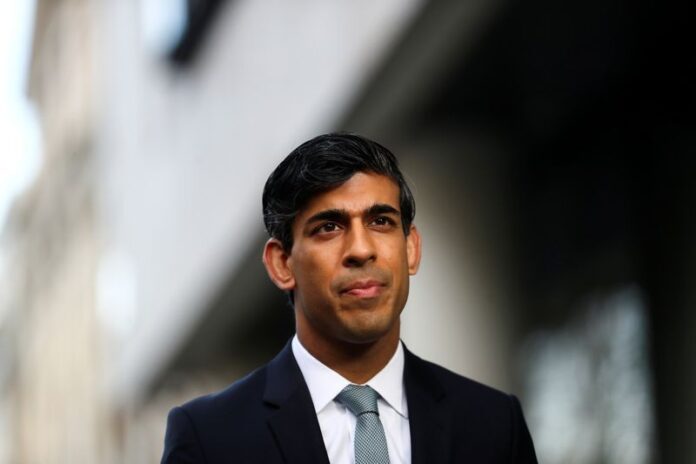 When announcing his roadmap out of the pandemic the Prime Minister pledged not to ‘pull the rug out’ from under people who needed support.

Ahead of the Chancellor’s Budget on Wednesday, the independent Joseph Rowntree Foundation has set out five tests which need to be passed for the Government to make good on that pledge and loosen the grip of poverty.

JRF’s team of analysts, economist and policy experts will be available for immediate responses on Wednesday as well as analysis during the day and an overnight briefing assessing the overall impacts on poverty.

Taking this lifeline away will result in an overnight cut in income of £1,040 per year for 6 million families.  It will pull an estimated 500, 000 people into poverty, including 200,000 children.

The 6-month extension reported as the Chancellor’s preference is a short-term fix that would simply delay this pain until the worst possible moment. It would cut out of work support to its lowest level since 1990, just as unemployment peaks in the autumn and jobs remain scarce.  We also need to see the Chancellor extend this same lifeline to people on ‘legacy’ benefits who have so far unjustly been left behind.

We want to see the CJRS extended to cover businesses who can demonstrate negative business impact as a result of ongoing Covid restrictions. As restrictions are lifted, we want to see a cautious phasing out of furlough which encourages more workers being kept on part time, rather than fewer full time.  We also want to see details of a comprehensive plan to tackle unemployment, supporting people to retrain and get back into work.

At least 700 000 renters are already in arrears putting them at risk of eviction.   Around 2.5m households say they are worried about paying their rent. Scotland and Wales have introduced schemes to help people in this situation. We want to see more money for discretionary housing payments in England to help people in arrears.

It is important the Chancellor listens to the many economic voices saying that he should bake in recovery before addressing the public finances. Now is not the time for tax rises that would slow the recovery. We want to see evidence of new spending to act as a stimulus to help a faster economic recovery and avoid people being pushed into poverty by long term unemployment.

Looking across the measures announced, we will make an assessment of whether this is a budget which has ‘wrapped its arms’ around those families in poverty who have been hardest hit by the pandemic and stopped other from being pulled into poverty.

A member of JRF’s Budget Advisory Group who has experience of poverty told us: “A lot of families are really struggling and getting into debt. Six months is not good enough, it should be a year, until things get back to whatever ‘normal’ is going to be. I am really quite concerned. I just don’t think the Government knows what it’s like for working-class families at the moment.”

Another member of JRF’s Budget Advisory Group with experience of poverty said: “One of the things I’d like from the Budget is for them to understand that the £20 is not about giving people anything, it’s that they were living on too little to begin with. Who can survive on that little money? Taking away nearly £1,000 a year from people who don’t have enough to live on is going to be catastrophic.”

Made From Manchester clothing line for cancer charity gets approval from Noel Gallagher and...