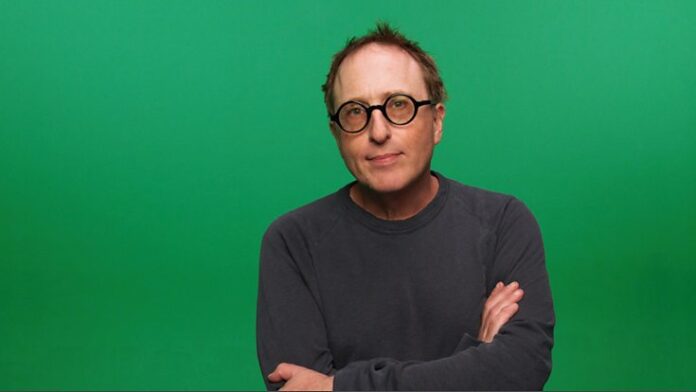 International bestselling author and podcaster Jon Ronson tracks down the people involved in some of the defining battles that have raged across cultural lines in recent decades – to hear their stories and to help us understand how we got to a point where it can feel like every aspect of our lives has the potential to divide us.

The incidents that Jon Ronson explores span more than 50 years of history, from the polarisation galvanised by the arrival in America of the 60s counter-culture, through the moral panics of the 80s and 90s; from the days of the early internet to the forces unleashed by ‘post-truth’ politics.

Every story is rooted in the experiences of the people involved: individuals compelled for different reasons into behaving in extreme, sometimes lethal ways, in service of causes that they deeply believe in.

And whilst each episode is a gripping, surprising, rollercoaster listen, showing us something profound about why humans behave as they do, the series also illuminates one of the most turbulent dimensions of our recent history. These are extraordinary, twisty-turny tales of real consequence.

The series will explore, among other stories:

How did a kid growing up in the alps in the 1970s, dreaming of making Fellini-like movies in Hollywood, inadvertently kickstart a campaign of murders in the 1990s?

How did a poem by Liverpool poet Roger McGough, misinterpreted by a West Virginian church minister’s wife, contribute to events that led to the bombing of a school in 1974?

Who was the very first person to be publicly shamed because of something they did online? And how did the incident shape the internet we all live with today?

And how might a prank played by a Hollywood actor on his friend have helped to inspire the Capitol insurrection of January 2021?

Jon Ronson says: “If you’ve ever argued with someone on social media about, say, cancel culture or mask wearing, then you are a soldier in the culture wars. These wars can obsess us, tear families apart. I wanted to find the origin stories, the people whose choices led us to where we are today. And I think I’ve uncovered some extraordinary tales – nuanced and surprising and full of twists and turns. These are human stories that really shed light on how we got here.”

It will be broadcast every Tuesday at 9am on Radio 4 from Tuesday 9 November, and be available as a podcast only on BBC Sounds.

Ski Flights take off from Manchester