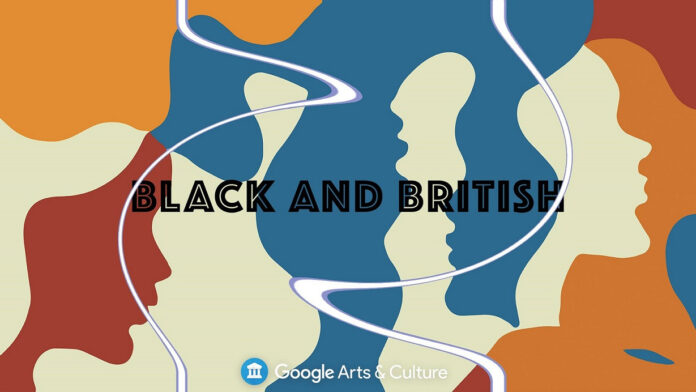 The Black and British project records the contribution of inspirational black people in every walk of life from sport and entertainment to politics and science.

“As well as celebrating these historical figures, we also highlight the black entrepreneurs, musicians and community leaders of today.

“Some of the people we feature, such as Marcus Rashford, will be familiar names, but there are others whose contribution isn’t so well-known and we hope this project will go some way to giving them the wider recognition they deserve.”

Those featured in the Chamber’s contribution to the Black and British project include:

Explore the full Black and British hub on Google Arts & Culture at g.co/blackhistoryuk You can find Manchester’s inspirational figures here under the ‘Spotlight on Manchester’ heading.