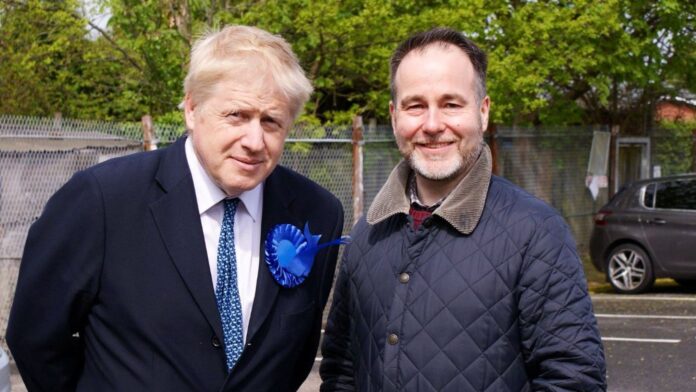 Boris Johnson’s claims that he was unaware of complaints about Chris Pincher’s behaviour before he was made deputy chief whip was ‘not true’, a former top civil servant has claimed.

Simon McDonald McDonald alleged that a group of officials complained to him about Pincher’s behaviour when he was a minister of state in the Foreign Office.

He says that this was treated as an official complaint, which was upheld after investigators looked into the allegations. Pincher reportedly apologised for his behaviour at the time and promised not to repeat it.

McDonald also alleges that the PM was briefed in person about the investigation and the outcome of it.

On Friday when the news initially broke, a government spokesperson said that the Prime Minister had been unaware of any specific allegations against Pincher before appointing him.

Yesterday that position changed with the Government saying that Boris Johnson had been aware of media reports about Pincher, but they were ‘allegations that were either resolved or did not progress to a formal complaint’.

However this morning the former Foreign Office chief,Simon McDonald, publicly released a letter to the Parliamentary Commissioner for Standards alleging that formal complaints about Pincher’s behaviour had been made in the summer of 2019.

Then Cabinet Office minister Ellis saying in the Commons that Johnson had, in fact, been aware of the allegations before appointing Pincher – but that the Prime Minister ‘did not immediately recall’ them.

Study shows an additional 10,000 children have entered care due to child poverty