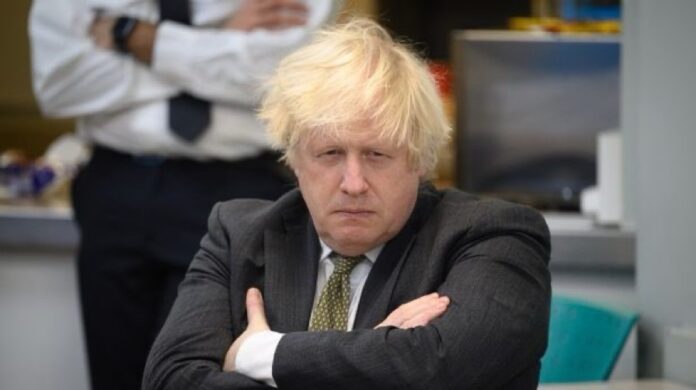 Downing Street staff will be able to give anonymous evidence suggesting Boris Johnson lied to Parliament over partygate, MPs ruled as they began their key investigation

The news comes as the long-serving Labour MP Harriet Harman has been elected as chair of the committee investigating whether Boris Johnson deliberately misled parliament over parties in Downing street during lockdown,

The call for evidence has been made, open until July 29 and oral evidence will begin in the autumn while Sir Ernest Ryder will advise the inquiry

Johnson has denied knowingly giving the Commons wrong information, saying it was “what I believed to be true”.

Under government guidelines, ministers who knowingly mislead the House of Commons are expected to resign. 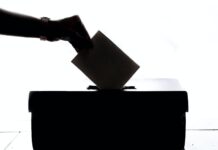 So how dirty is the Manchester air?

Manchester’s Comma Press get funding to fly the flag