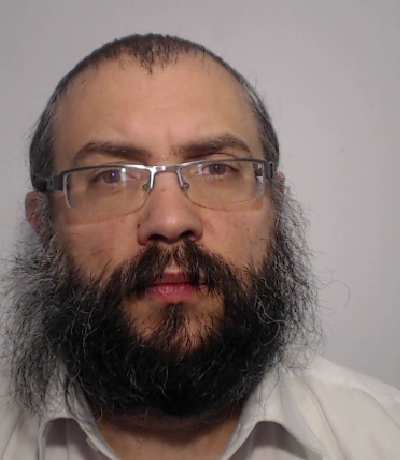 Sentencing Glausiusz at Minshull Street Crown Court, Judge Rudland praised GMP’s investigation, telling the court: “there will be no place that the police light will not shine to protect the vulnerable.”

In April 2014, a referral was made to Salford Children’s Social Care raising concerns about a young boy.

Extensive enquiries by officers and staff from the Salford Borough, along with partners, established the boy had been sexually and physically abused by Glauciusz.
Months of further enquiries, both locally and internationally, identified a number of other victims, some of which had later made disclosures to police that Glauciusz had raped them, struck them with a piece of wood and stood on their stomach.
In court, it was proved that Glauciusz was guilty of a number of recent and non-recent abuse against his victims including children as young as seven.
While investigating, officers discovered his victims had been convinced by Glauciusz that they would not be believed if they reported his crimes. He had also tried to threaten them about potential repercussions in the community if they reported it.
Detective Chief Inspector Alan Clitherow of GMP’s Salford Borough, said: “The astounding bravery shown by those who suffered at the hands of Glauciusz has helped put a stop to his prolific and frankly evil actions.
“We are determined to continue working with a range of partners to safeguard victims and prosecute offenders and I’d like to recognise the valiant steps his victims have taken to put him behind bars.

“It is crucial that we work together to identify individuals who prey on vulnerable children and empower young people to speak up.”

Patients and staff become faces of The Christie