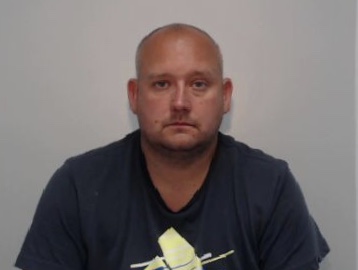 A man who injected a teenage boy with steroids and repeatedly sexually assaulted him has been jailed for 10 years.

Thirty nine year old John Andrew Carter  of Bolton Road, Aspull, Wigan was convicted of committing a string of sexual offences against the 13-year-old over a two-and-a-half-year period.

A jury at Manchester Crown Court heard how Carter had groomed his victim for at least two years.

The jury heard how the boy’s mother became suspicious about her son’s relationship with Carter and contacted the police.

Detective Constable Philip Kelley, from GMP’s Child Sexual Exploitation Team in Wigan, said: “The court has jailed a sinister predator who had preyed on his young victim.

“Carter’s grooming began after he befriended the boy in a gym. He began to buy him gifts and gave him money. Soon he was injecting him with steroids and the sexual abuse began.

“Fortunately the teenager’s family noticed he was becoming more aggressive, leading them to think he was taking steroids and making them question his relationship with Carter.”

Once the victim knew the police had become involved, he told his mother what had been going on and Carter was arrested.