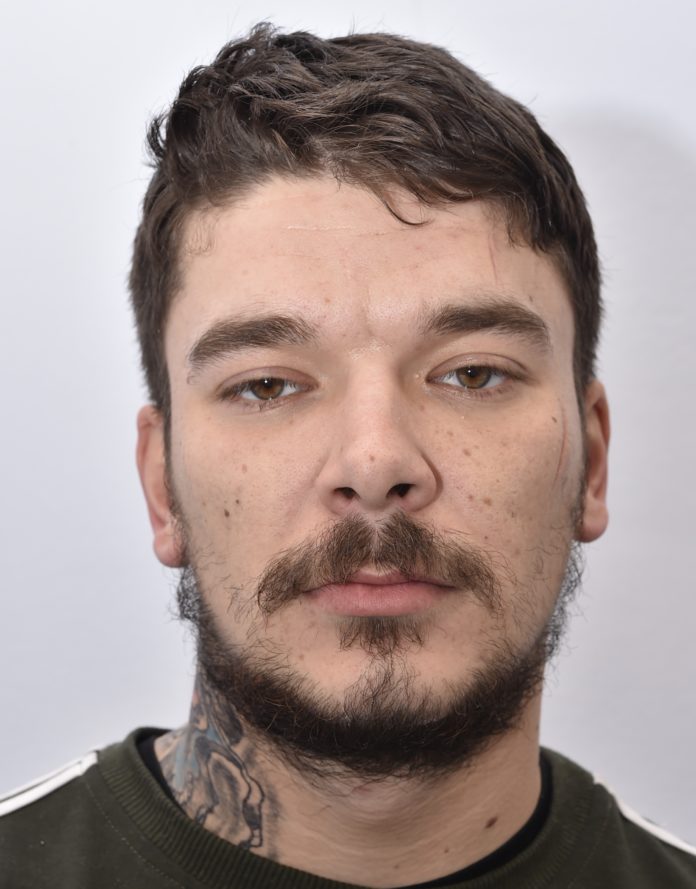 A man who travelled to Syria to fight against ISIS has been jailed for terrorism offences.

Aidan James,29,of no fixed address, was jailed today at the Old Bailey for 12 months after previously being found guilty of attending a place used for terrorist training by Kurdistan Workers’ Party (PKK)

He was found not guilty of attending a place used for terrorist training by YPG (People’s Protection Units).

James was sentenced to three years for drug offences and will therefore serve a total of four years.

James – who travelled to Syria in August 2017 to train and fight alongside the YPG (People’s Protection Units) – was being monitored by counter terrorism officers from April of that year following a number of concerning social media posts about his intentions to travel.

He posted a route plan from southern Turkey to Rojava in Northern Syria and also posted about his plans to be “in Syria fighting side by side with brothers in arms” against the “sick regime” and “ideologies of the so-called daesh.”

The court heard he underwent training in the North Wales area but also further afield in the Middle East, honing his fighting skills prior to the big voyage.

In a journal he detailed his experiences in Iraq and Syria, he wrote about shooting machine guns, firing rocket-propelled grenades and how he “got a kill”. He further listed memories detailing when he “chilled with the PKK in the mountains”, “fought on the front line numerous times”, and “killed Daesh soldiers.”

On his return to the UK in February 2018, he was arrested but denied all offences put to him.

Detective Superintendent Will Chatterton, Head of Investigations for Counter Terrorism Policing for the North West, said: “We recognise that this is an unusual case but I hope today’s result sends a strong message that anyone attending a training camp for terrorist purposes is committing an offence, and can expect to be thoroughly investigated and potentially prosecuted.”