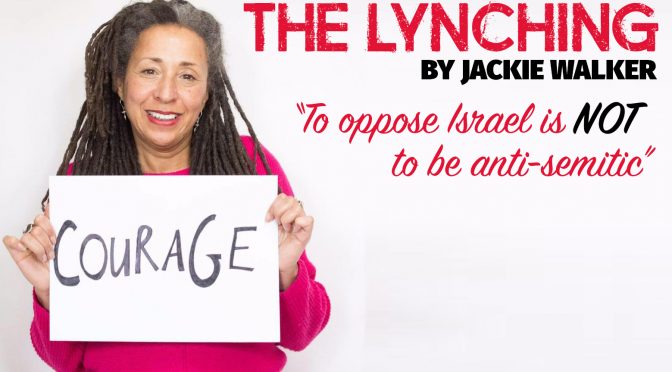 ‘The Lynching’ is a play that is both written a performed by Jackie Walker. The production focuses on Walker’s extraordinary activist parents and her own struggles fighting racism in the UK.

After being suspended from the Labour Party and vilified with fake accusations of antisemitism Walker has decided to tell this story.

Alexei Sayle, of the Guardian, reviewed the performance and described it as, “A great night. Jackie possesses a lovely singing voice and the honed acting skills of a veteran performer … very funny and frank about her own bolshy nature.”

“Jackie’s play is not a diatribe … but a very skilfully crafted work of art … that forces the audience to draw their own conclusions about racism, oppression, witch-hunts and over-zealous social workers.” This was the description offered by Suzanne Gannon in the Labour Briefing in 2017.

Admission is free but suggested donations are £10 waged/£5 unwaged.

Oldham Theatre celebrates 90 years and perform their first ever play

The multi award-winning Broadway and West End musical Once comes to The Lowry for...