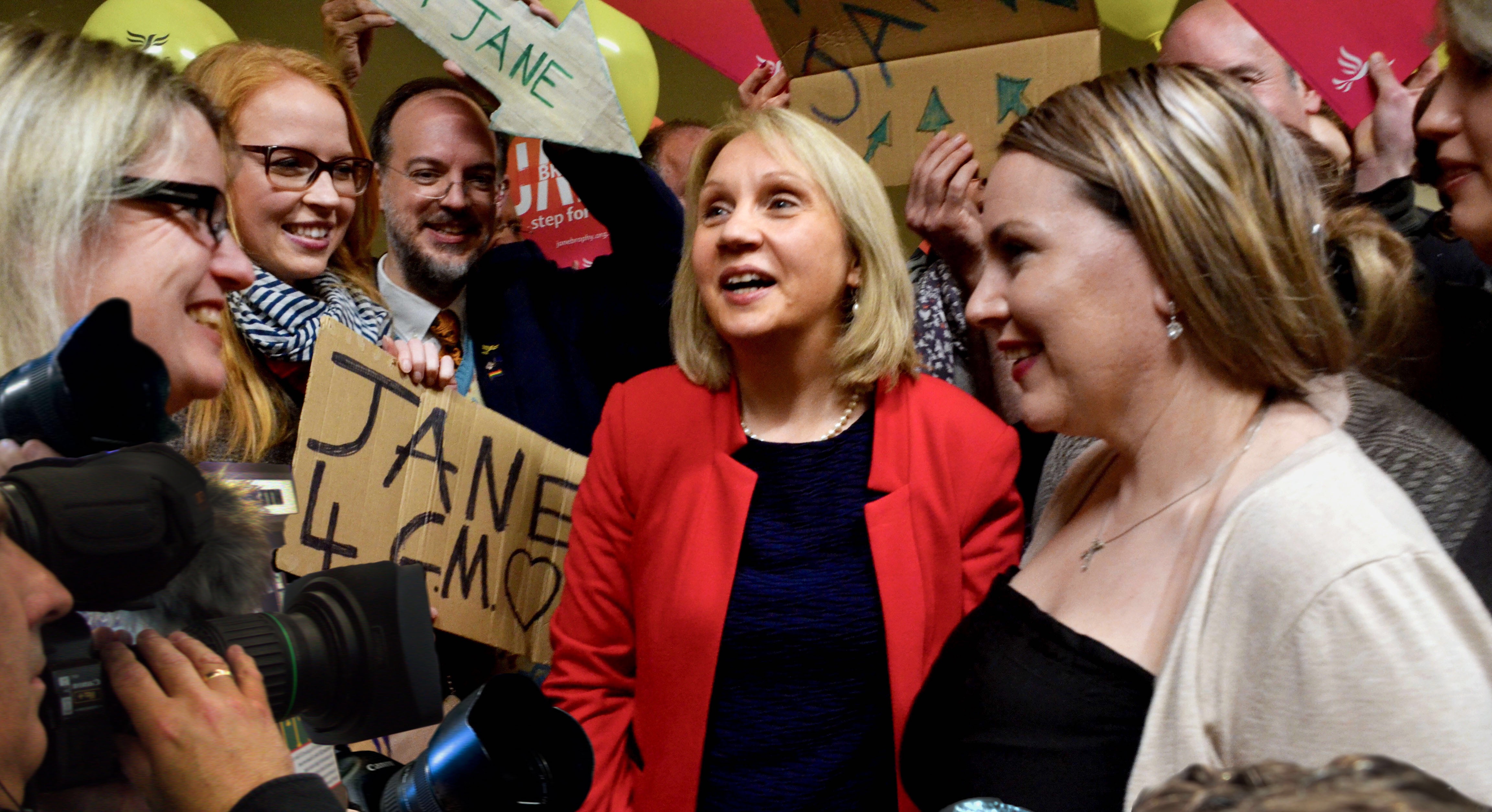 Lib Dem Mayoral Candidate Jane Brophy has called on the Greater Manchester Spacial Framework to be scrapped, withdrawing support from the process.

Jane, who is running on an unapologetically pro-EU ticket, said: “Everything in Greater Manchester is underpinned by our place in the European Union. My top priority is to halt this aggressive Brexit agenda which will have an enormous and detrimental impact on our housing, health services, transport, air pollution and climate change crises.”

The GMSF process will only go ahead if all ten councils in Greater Manchester and the newly elected mayor vote in favour of it. If any one of the eleven deciding vote against the plans, then it will fall – and the Liberal Democrat mayoral candidate is now pledging to do just that.
Jane Brophy continued: “The Government and Greater Manchester Combined Authority should have worked together with local councils, local people and local communities to ensure no more houses were built on our greenbelt until all other options were exhausted.

“There was no attempt to have any conversation with local people and their voices have been ignored. We now risk blindly destroying our green spaces and depriving our children of the areas to grow and play in.

“Before we open up the greenbelt for development we must bring empty homes back into use, develop every old mill building, empty warehouse, factory, brownfield space and derelict piece of land that we can.

“Only when all those options were exhausted should we have considered moving onto the greenbelt. But our voices have gone ignored for long enough and it’s now time to scrap this GMSF process.

“There was no discussion about where was going to be developed, and clearly no intention to begin any discussion.

“The GMSF has been top down, rather than from the bottom up. We need a plan that fully involves local people and their communities right from the start.

“This should have been about responsibly building affordable homes in areas that are near public transport and existing links, and it should be for local people in each area to decide the future of their community, not for a secret group at Manchester Town Hall to present a completed plan.

“Therefore, I am now withdrawing my support from the GMSF process and if elected I will vote to block the process, and work to ensure each and every local resident and local community is involved properly in the process to build the much-needed homes.”

The end is nigh for Piccadilly’s snake

Snowflakes become square with a little help from graphene