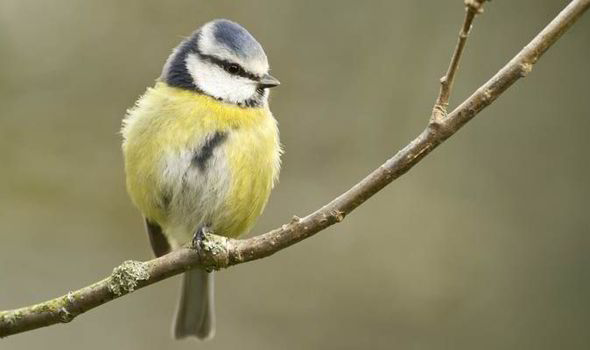 This weekend sees the annual Big Garden bird watch organised by the RSPB.

The RSPB said people may be able to spot Scandinavian visitors such as waxwings, redwings and fieldfares, the birds had left their homelands to feed on the UK’s bumper berry crop this winter.

Households with rowan or crab-apple trees in their garden in particular should look out for the “charismatic migrants”, the RSPB said.

The following are tip for encouraging birds into your garden, including installing nesting boxes and bird feeders, putting out food and buying a bird bath.

The public asked to spend an hour watching and recording the birds in their garden or local public space, and then to send their results to the RSPB.

People taking part are also being urged to report some of the other wildlife they have seen in their gardens in the past year, including grass snakes, hedgehogs, stag beetles, stoats and moles.