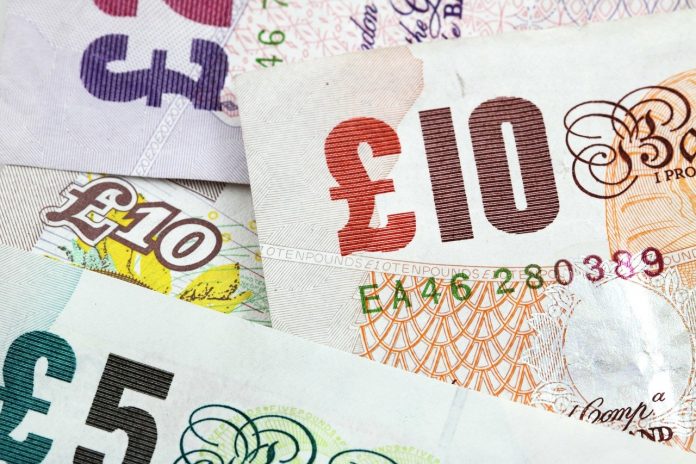 A little over a year ago, a survey of 2,000 UK adults revealed some interesting facts about the subjects that British people consider socially acceptable to talk about. Having to choose between topics such as mental health, miscarriage, infertility, or money, 25% of respondents say personal finances should be off-limits. At the same time, one in five people found it unsuitable to disclose their salary in social situations, as well as at work.

While it is understandable not to want to share personal aspects of your life, the main reason why more than half of respondents stated they don’t want to open up about personal issues is out of fear of being judged. What’s more, one in five fear revealing such things would jeopardize their relationship, while one in ten fear they might lose their job.

However, not talking about things is just a short-term strategy to avoid unpleasant discussions; a negative coping mechanism that will eventually break. And it seems the breakthrough is happening right now.

The British have always struggled to discuss money but is seems the ongoing pandemic may be what it takes to break this taboo, as more and more people open up about their financial issues in an attempt to find comfort.

The pandemic has financially affected the entire nation. If at the beginning of the year, many of these issues were just a distant bad dream, they turned into reality at an alarming speed. Some had to face unemployment, pay cuts, or saw their freelance work getting fewer and fewer requests. Others are only confronting with lingering worries about falling behind on payments or seeing their business shatter.

Even though we each have different things to worry about, we are suddenly all in the same pool. Some fear their savings will only last them a year, which seems trivial compared to those who were left with no financial cover at all. But truth be told, the mental burden is quite the same. Our financial wellbeing has proven to be crucial for our overall wellbeing, especially when we also happen to be facing other threats.

Besides their fear of contacting the virus and passing it on to their loved ones, people have to face job insecurity as well, which can put even those with no previous history of mental health problems at risk of developing them. Mental health and financial issues are strongly related and it only takes one to aggravate the other.

In these troubled times, people long to feel they are not alone. Even if this does not cure their ailment, it brings a great deal of comfort knowing they are not the only ones struggling. It goes without a doubt that the UK is facing a financial shock that never could have foreseen, but what does this mean for the country’s economy in the long term?

What will the pandemic mean for the British economy?

The restriction launched on 23 March by the government brought life as we know it to an abrupt pause, as the British public was required to stay at home to help flatten the curve. As people only leave the house to tend to essential matters, many businesses remain closed, either because of government orders or because it would simply be unprofitable to keep running.

We can speculate, make predictions, but we still don’t know for sure how these events will be affecting us in the long term. However, the effects can be seen early on for businesses in the travel, hospitality, and retail industries. Google location data shows retail footfall was down 85% in the past months, with some areas reporting drops of 90% or more.

The government has launched a job retention scheme, aiming to pay 80% of the wages for employees, with a limit of £2,500 per month. As of last month, over 380,000 companies applied for these furlough payments, resulting in more than 2.8 million employees awaiting government help. This has cost the country at least £2 billion so far, and it only covers a fraction of the country’s workers.

Challenges are the ones helping us grow

It goes without saying that these measures will affect the country’s economy, but the current situation can serve as a hard-learned lesson for nations and individuals alike, to rethink their financial approaches.

People have a habit of learning things the hard way, but it is precisely those lessons that stick with us forever and shape who we are. Having an emergency fund has helped a lot of people minimize financial damages, but many individuals still live pay check to pay check and are forced to go into survival mode now.

Lack of financial education is a worldwide issue, but people are now learning the importance of setting up financial goals and working towards achieving them.

Investors are feeling the crisis just as much, especially because of stock market fluctuations. However, those who seem less affected are foreign exchange (forex) traders, as the pandemic is bringing volatility back into the market. Brokers worldwide have reported a significant boost in operations, especially outside of the United States. Various Forex brokers that accept clients from the EU are hitting record volumes, as traders are looking to profit from the volatility of the market.

This shows people are willing to invest now more than ever before, in an attempt to improve their financial situation. While it comes as no surprise that we start thinking about solutions once an issue has already emerged, it will hopefully turn into a habit that continues to stick long after the crisis is gone. 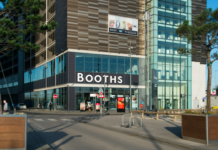 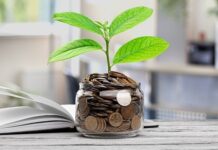 Balancing Your Investments: A Quick Guide 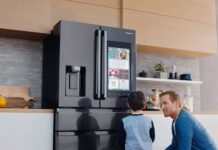 A fridge too far? The smart appliances that cost a grand more but may only last two years

Breathing life into one of Manchester’s last untouched mills

Working from home with kids – Coping with the pressure