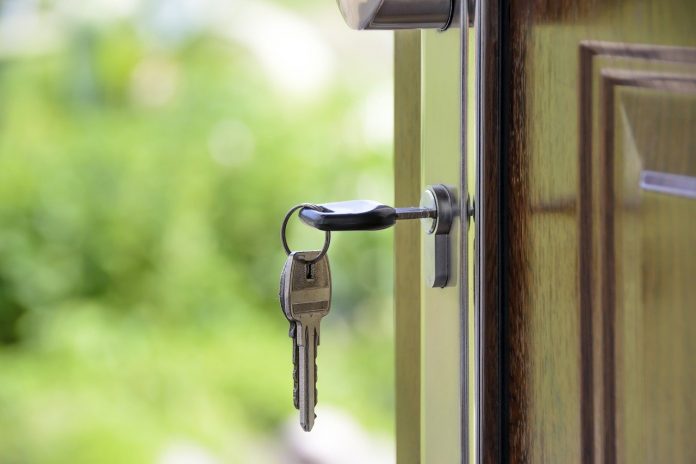 Nowadays, the trend is moving to smaller towns and counties where there are close-knit communities, uncongested streets, and an abundance of nature. However, these things come at a cost for those looking for better personal and professional opportunities.

The truth is, the opportunities in bigger cities are still undeniably much abundant and ideal for many of us. Additionally, because these cities move at a much faster pace, those who choose to live and develop their careers there are continuously challenged and pushed towards self-improvement.

That is why, if you were to ask me, moving to a bigger city is still the way to go if you want to pursue your dreams. However, moving can be quite a scary ordeal. So, to help you decide, I’ve come up with some moving guides for the top five best cities in the UK namely London, Manchester, Birmingham, Edinburgh, and Bath.

London is both the capital and the most populated city of England and the United Kingdom. It is home to the headquarters of many companies in the industries of finance, technology, media, creative, and retail among many others, which is why it is not a surprise that almost 500,000 have immigrated into the city from 2017-2018.

However, these numbers do not negate the fact that London is an expensive city to live in. Due to the high cost of living in the city, many Londoners are forced to cut some corners to make their budgets work. A small sacrifice for a much bigger return in the future!

Londoners often try to reduce their spending by taking public transportation, going to local pubs instead of mainstream bars and clubs, working multiple jobs, and downsizing their homes. While most of the items on that list are pretty straightforward and common practices to save some money around the world, downsizing is a trend that is most prevalent in the UK, and in London, in particular.

True to its name, downsizing involves moving from one place to another that is much smaller. The one thing that is most commonly sacrificed during the process of downsizing is storage space, hence the birth and popularity of London self-storage.

To put it simply, Londoners choose to live in a smaller place to save up on rent, often sharing flats with a handful of other people. They opt to complement this small flat with a cheap storage unit where they can keep the stuff they do not need in their daily lives.

If these things do not faze you, then maybe moving to London is a feasible option for you!

The city of Manchester is an old metropolitan city in England. As one of the cities that have been industrialised early on, it has become greatly populated and known for its healthy economy.

Because many young professionals are moving into Manchester as of late, the city is seeing many industries including digital and creative media, legal and business services, biotechnology, real estate, finance and tourism thrive and prosper.

Manchester is culturally diverse and is home to approximately 600,000 people who collectively speak over 200 languages, so finding your group is not as difficult as it seems. To add to that, the locals in Manchester are known for being approachable and friendly, which means you’ll be sure to make new acquaintances in no time!

Just like London, though, Manchester is a relatively expensive place to live. The prices in this city are way cheaper than London but still expensive than other UK cities, which means you will also have to make a few sacrifices to make your budget work.

Moving to Manchester can be quite daunting, especially if you’ve been in a smaller, less busy city or town all your life, but it is pretty worth it!

Birmingham is the second-largest city in England. However, despite this fact, the city is actually more of a green city rather than the concrete jungle you’d think it would be. Its economy is also the second-largest in England, which means there are plenty of job opportunities for you as well.

Despite having the second-largest economy in the whole of England, though, the cost of living in Birmingham is much cheaper than London, the city with the largest economy in the country. And though the average in Birmingham is significantly lower than that in London, the cheaper cost of living still makes up for the difference.

If you love food and shopping, then Birmingham is the place to be, as it has a diverse food scene and several shopping centres that house both international and local brands. Looking for a good time? Birmingham has also got you covered with its many museums, galleries, pubs, parks, and even stunning canals!

Just like London, Birmingham is also a city where self-storage facilities are popular and in demand, but for an entirely different reason. Home to six universities, the city is also dubbed “the second largest centre for higher education.” This means students often come and go, and rely on storage facilities for the safekeeping of their belongings, especially when they go home during vacation days.

Think Birmingham is the place for you? If not, then maybe consider the next city on the list!

Edinburgh is the capital of Scotland. Like London, it is a densely populated city with a fairly high cost of living. And if you’re serious about kick starting your career, you may want to consider moving to this city. Its unemployment rate is 10% lower than the national average, and businesses in public administration, health, education, finance, tourism, creative, digital, and tech industries have been thriving.

Aside from its stunning sites and friendly people, Edinburgh is also known for its cultural and social scene. The city has many museums, art galleries, live music venues, theatres, and festivals like The Fringe and the International Art Festival.

The city also prides itself for its walkable city plan, which means you can get around, enjoy the city’s sites and get in some exercise all in one go! However, if walking is not your thing, the city also has great bus and tram networks you may use to get around!

If you need a little more convincing to move to Edinburgh, here’s what I’ve got for you: A Harry Potter self-guided tour. Need I say more?

Last on the list is the city of Bath. Although not as big as the other cities on this list in terms of area size and population, it takes up this last spot for its thriving economy.

It has a population of around 89,000 and is home to many businesses in the publishing, software, service-oriented, education, health, tourism, and retail industries, which means there are abundant job opportunities in the city as well.

The cost of living in Bath, excluding rent sits only about 0.02% lower than living costs in London due to its status as a World Heritage site. The city is filled with historical architecture and period homes that cost well above the national average.

Despite the high cost of houses in the city, though, a house in Bath makes for a pretty solid and sound investment. Thanks to its historical roots, abundant living opportunities, and distance to major cities like London and Bristol, Bath sits atop the list of places best to make an investment. 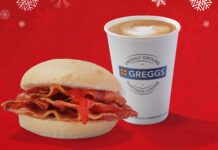 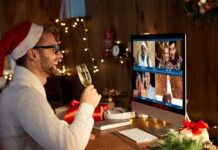