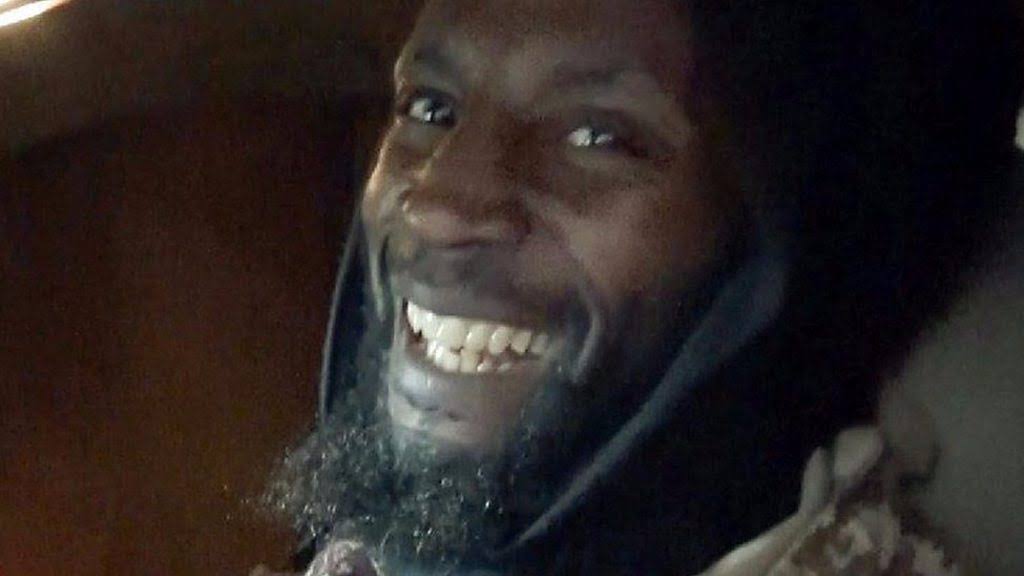 An Islamic State fighter, originally from Manchester has been killed after he detonated a car bomb at an Iraqi army base near Mosul.

The fifty year old,Abu-Zakariya al-Britani originally from Moss Side and previously known as Ron Fiddler, converted to Islam in his 20’s

Fiddler was first arrested by US forces in Pakistan in 2001 as a suspected Taliban sympathiser, before being sent to Guantanamo Bay in Cuba in 2002.

However he was released fafter two years following lobbying from Tony Blair’s Government and according to newspaper reports was later handed £1million out of taxpayers’ pocket in compensation.

Newspaper reports say that using his payout, al-Harith bought a three-bed, semi-detached home in Stockport, for £220,000, but struggled to find work after his release.

He is thought to have crossed into Syria in 2014, His wife told the Daily Mirror that she and their five children went to Syria try to persuade him to come back, but failed, and they ended up having to flee for their lives from IS territory.

Islamic State group said two days ago that Abu-Zakariya al-Britani detonated a car bomb at an Iraqi army base in Tal Gaysum, south-west of Mosul.He was photographed moments before blowing himself up in an attack

Hospital workers praised for helping a woman in distress