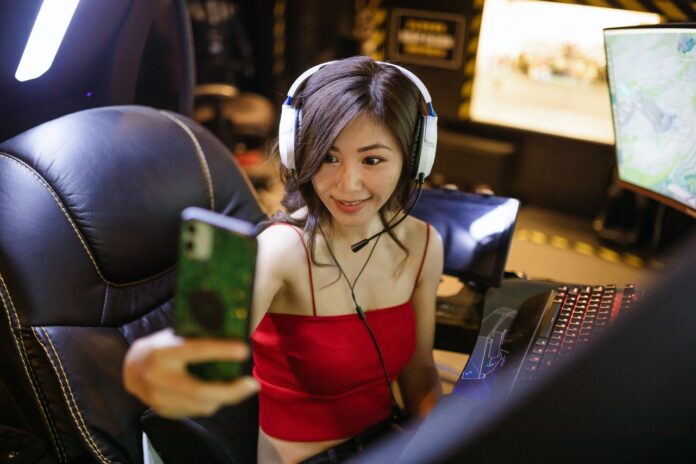 Streaming of any nature used to be just a fun pastime and a way to connect with other people who are interested in the same thing as you. These days, it’s not only that but also a potentially highly lucrative career for a chosen few. Influencers and streamers in all kinds of niches (fashion, cars, music, makeup, or in this case, games) have followers in the millions and make vast amounts per post, per advert, per endorsement, or appearance. This sounds like living the dream! As a result, millions, possibly billions of people all over the world hold most dear the ambition to become an influencer or streamer. The number of people who make it as a career streamer or influencer compared with the amount who hope to make it is tiny. For example, less than 1% of Youtube’s two billion users actually have real influence or are known as influencers in any sphere. So, the question is: can you really make money playing games in 2022? Is becoming a game streamer a viable career option or just a pie-in-the-sky daydream to pull out of storage when your mind starts to wander? Let’s take a look at what it takes to become a game streamer with real influence, and you can decide for yourselves.

What Is An Influencer?

Many game streamers probably don’t like to associate themselves with the term influencer, and it’s not hard to see why. When you hear that word in conversation, it conjures up images of bronzed, skinny women selling flat tummy tea or some kind of hair vitamin. However unpleasant that word has become, what an influencer actually is, is someone who has influence over people’s decisions (usually buying power) within a specific niche: for game streamers, it would obviously be gaming. They work with brands that align with their pastimes, career, or preferences to sell goods and to share content of themselves, their lives, and the goods in question. If you look up to someone, you’re likely to try to emulate them somehow, right? That’s how influencers make it big. They turn their star power and appeal into money, and it is the same with streamers. Let’s say you are a game streamer, and you have a million subscribers. They follow along and watch your videos because they like you as a person, you play games they like, and there is entertainment value in the content. If they trust you and you recommend a particular brand of keyboard or a specific game, they’re likely to purchase it. You playing the game or using the brand not only demonstrates how the item or game works but also proves that it is a worthwhile purchase. This is called influencer marketing: brands gain advertising, notoriety, and trust, and influencers earn either goods or money in exchange for their services. Sounds like a dream, right? Getting to play games you love for a living, getting free stuff from your favourite brands, and having a dedicated community that loves what you do. But is it actually a viable career option?

Well, there’s undoubtedly money to be made in the expanding world of influencer marketing. But the question is, do you have the IT factor and the drive it takes to actually succeed? The answer for the vast majority is usually no; you don’t. This is not an indictment on any person, their personality, or preferences, but if everyone had what it takes to be an influencer, then influencers wouldn’t really be…influencers. People who succeed in the world of game streaming have to be great at whatever games they play. There are exceptions to this rule: extremely funny streamers who are terrible gamers have made it big because they’re just so much fun to watch, but that’s one in a million. They also have to be really entertaining to watch while they play, or why would anyone bother? It’s no help being a great gamer but having the personality of a wet sponge.

There’s a combination of appealing to a specific demographic, star quality, and skill that has to be perfectly balanced in order for you to make it as a full-time game streamer. Not to mention that you have to have an incredible work ethic: you’ll be responsible for your own “work” hours and honouring the contract that you sign when you work with brands. It’s not all fun and free stuff: you’ll have to work when you’re tired and possibly even when you’re sick when your friends are all planning a weekend away together, but you’ve already committed to streaming even when you really, really don’t feel like it.

The thing with a career like this is that you’ll never know until you take a step in the right direction. Start a Youtube channel and stream a few hours of gameplay every week. Share insights about yourself and your favourite products, advertise the stream and see what comes of it. Who knows: you might be the next big thing!