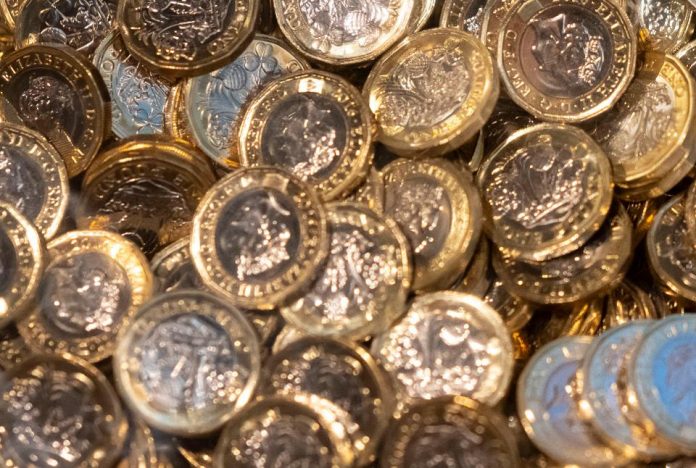 The UK’s price inflation fell back to 44-month low of 0.8% in April indicating how the Covid-19 lockdown is hitting the economy

Food prices overall fell by 0.1% between March and April this year.The largest upward contribution came from vegetables (including potatoes and tubers), where prices rose between March and April this year but fell between the same two months a year ago. This month’s price movements for vegetables could be a consequence of switching from internationally to domestically grown produce.

36 year old in serious condition after Deansgate hit and run