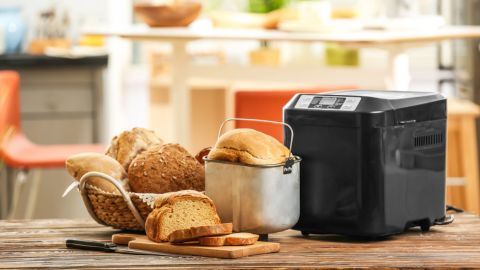 The UK courier service comparison site ParcelHero has been monitoring a huge rise in certain items families and small retailers are sending to their friends and customers, as the coronavirus lockdown forces us all to remain indoors.

ParcelHero’s Head of Consumer Research, David Jinks MILT, says many of the biggest climbers won’t come as a big surprise. However, there are some items that you won’t guess and they reveal a lot about lockdown Britain.

‘It won’t be a surprise to anyone that face masks, hand sanitisers and pasta topped the list of the highest percentage risers amongst all the items mailed as the lockdown took hold. Happily, it looks as though it is largely friends and family and legitimate small business making these shipments, as online marketplaces stamped out profiteering on key items. ParcelHero shipped over 500% more of these staple lockdown items compared to the same time last year, with face masks topping the list of climbers.

‘The next highest jump will please many romantics. We sent 200% more cassette tapes than in late March/early April 2019. Like us, you probably thought cassette tapes were deader than VHS videos or floppy discs, but apparently not. We think that the lost art of making a mix tape of favourite songs may have been rediscovered as we all try to keep relationships going while separated. How much more romantic than a Spotify play list?

‘As many employees got to grips with working from home, the next highest increase in mailings were of headsets and laptops, both up by exactly 150% year-on-year.

‘Tellingly, ParcelHero shipped back to the UK 89% more ‘personal effects’ during March than we did in 2019. That means there was a huge increase in people scrambling home to the UK with all their belongings, to beat many countries’ border closures.

‘As shortages took hold, we also sent 60% more nappies ‑ a welcome package for parents no doubt ‑ and 56% more bread-making machines as supermarket shelves emptied of many staples.

‘And people are obviously finding many ways to wile away the hours of furlough. Car parts were up 55% as chaps turned to tinkering, and DIY tools increased in volume by 54%, as a lot of those long put-off jobs finally started to get done.

‘Finally, as you might expect, hobbies have also seen a big increase as well. There was a 47% increase in the number of musical instruments, such as guitars and keyboards, shipped, which suggests many of us are spending our time very creatively (while the rest of the family are listening bravely). Games and crafts kits were also winners as families make the most of being indoors.

Personal effects: 89% (people coming back to UK with their belongings)