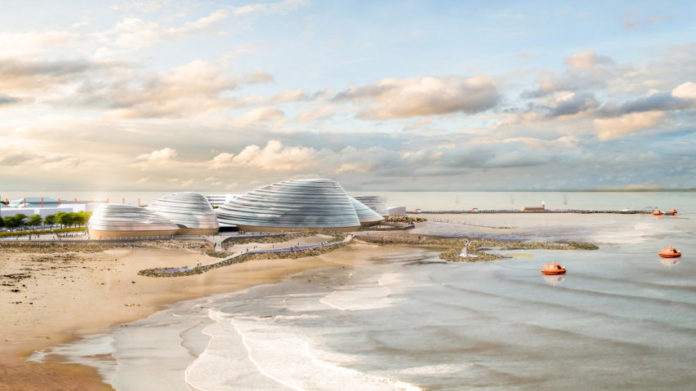 Lancaster City Council has agreed to contribute £250,000 to help advance plans for a new Eden Project in Morecambe.

The council’s contribution represents a 25% share of the £1million cost of the next phase, with three other partners, Lancashire County Council, Lancaster University and the Lancashire Economic Partnership, being asked to provide an equal amount.

The £1million pot will build on a £100,000 contribution that was allocated in the Chancellor’s Autumn Budget.

Coun Eileen Blamire, leader of Lancaster City Council, said: “This project presents a once in a lifetime opportunity to create an attraction that has the potential to not only be recognised nationally but also globally.

“The city council is fully behind these amazing plans that will do so much to transform the local economy, raise prosperity and create new jobs.

“Cornwall has benefitted to the tune of more than £2billion since the Eden Project opened in 2001 and we can expect a similar effect in Morecambe.

“It is now important the entire community shows its backing and supports Eden’s vision.”

It is anticipated that Eden Project North will open in 2022 and create a destination that combines indoor and outdoor experiences that connect people with Morecambe Bay while also enhancing well-being. The circa-£80m investment will create around 500 jobs and attract an estimated 8,000 visitors a day during peak periods. 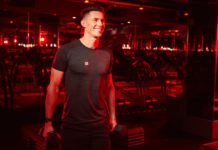 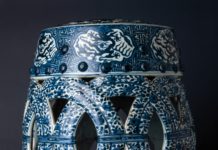 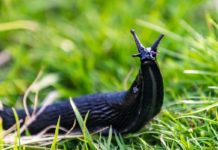 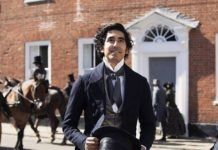 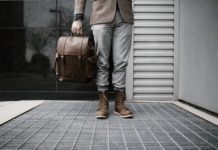