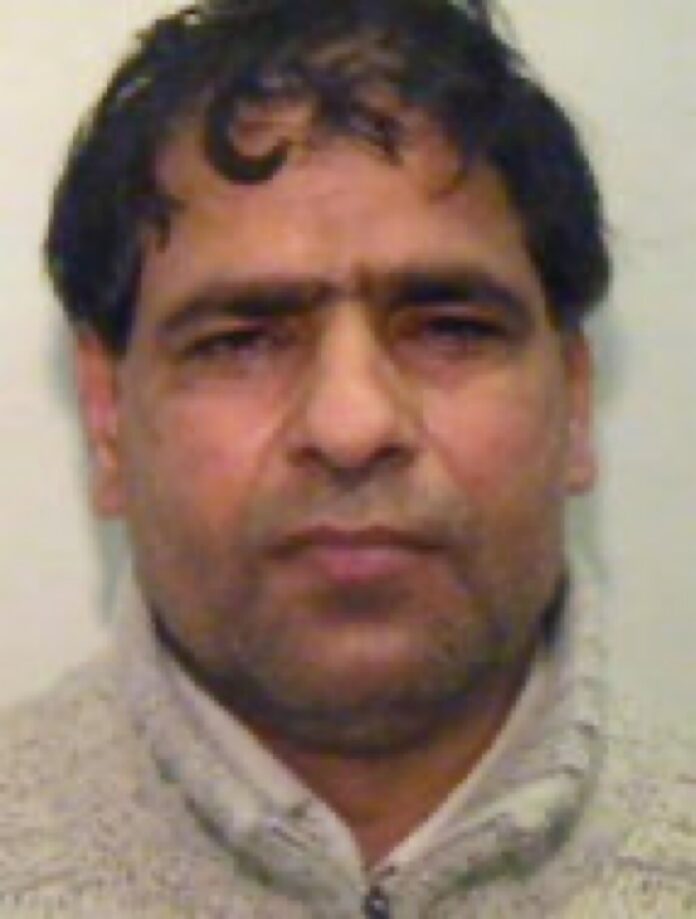 An immigration tribunal hearing the case against the deportation of two Rochdale grooming gang members has been told that it would be wrong to deport them as another member of the gang has already been told that he can stay in the U.K.

Aziz, Adil Khan, and Qari Abdul Raufwere among nine gang members jailed in 2012 for a catalogue of child sex offences in Rochdale.

The Immigration Tribunal heard that Aziz had already been informed that he will not be stripped of his UK citizenship and deported.

Aziz was jailed for nine years in 2012, for conspiracy to engage in sexual activity with a child by penetrative sex and trafficking for sexual exploitation a 15-year-old girl.

Rauf trafficked a 15-year-old girl for sex, driving her to secluded areas to have sex with her in his taxi and ferry her to a flat in Rochdale where he and others had sex with her while Khan got a 13-year-old girl pregnant, denied he was the father, then met another girl, 15, and trafficked her to others using violence when she complained.

The hearing was adjourned with a decision on deportation expected later this year.