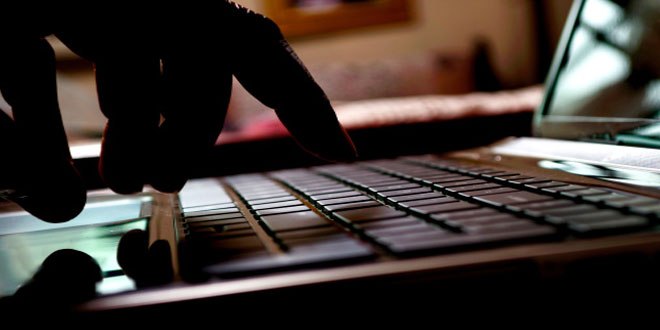 The number of Britons that are illegally downloading music is decreasing, according to new custom research from YouGov.

YouGov’s Music Report reveals that one in ten Britons (10%) download music illegally, down from 18% five years ago.

This number looks set to decrease While 63% of those that illegally download music expect to still be doing so in five years, 22% do not. Added to this, 36% say that using unverified sources to access music is becoming more difficult.

Survey participants were asked to articulate why they made this change. One said that “It is now easier to stream music than to pirate it. And the cost is not prohibitive”, while another believed that “Spotify has everything from new releases to old songs, it filled the vacuum, there was no longer a need for using unverified source.”

While illegal downloads still present a significant challenge to the music industry, there appears to be some light at the end of the tunnel.

The research reveals a change in behaviour, with those that previously attained music by unlawful means now being 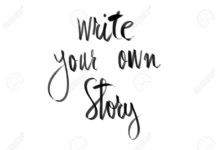 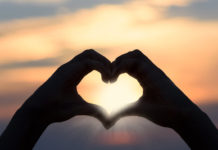 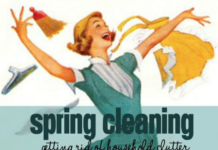 Fun for all the family and four-legged friends this Sunday

Title: 5 Must-See Attractions For A Quick Trip Through Manchester

Why Gamstop Is Essential For The Gambling Industry