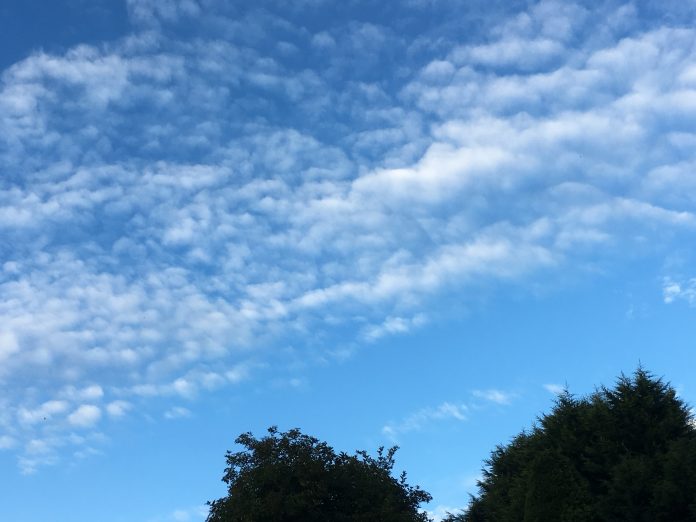 The hosepipe ban due to start on 5 August has been called off, United Utilities has announced.

The Company says that the slightly cooler temperatures and recent rainfall have eased the demand for water and together with our customers’ water saving efforts means we do not need to introduce any restrictions at this time.

Dr Martin Padley, Water Services Director, said: “We would like to thank all of our customers who have helped in recent weeks by saving water wherever they can around the home and in the garden.

However future restrictions could still apply.

“Given the improved position, helped by recent rainfall, we do not want to inconvenience customers unnecessarily at this time. However, the long range forecast from the Met Office is one of relatively dry weather into the autumn, so future restrictions are still a possibility if more rain doesn’t arrive.

“Today’s news from United Utilities will be a relief for millions of customers in the North West.

“But rather than leaving customers praying for rain, United Utilities must now invest and fix their infrastructure which leads to 175 Olympic size swimming pools of treated water being lost each day.

“Unfortunately, past behaviour over the last 29 years suggests that private water companies are more than happy to accept fines from Ofwat rather than make the necessary investment in our water infrastructure to stop leaks.

“The bosses of England’s privatised water companies must sit up and take note of the public reaction to hose pipe bans while they make huge profits, pay their CEOs a fortune and have failed to sufficiently invest in our water infrastructure as promised. ”

Heatwaves like this week’s could become the norm say scientists