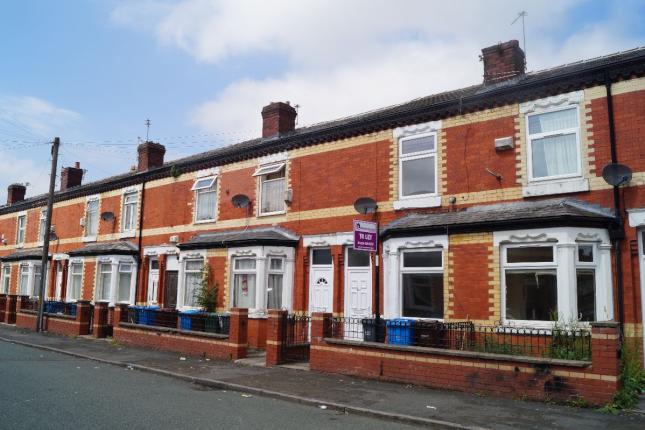 Police investigating a gun being shot in the air in Gorton last night have made an arrest this afternoon.

An 18-year-old man has been arrested on suspicion of possession of a firearm, possession of an offensive weapon, theft of a motor vehicle and possession of CLASS A drugs with the intent to supply. He remains in custody for questioning.

Over the past week, officers have twice been called to the Gorton area to reports that four men were on scooters brandishing hammers.

Last night, around 11.05pm it was reported to police that, as a woman in her 20s went to her car on Heathcoate Road, one of the men shouted racial slurs at her before discharging what is believed to be a handgun in the air, whilst riding away.

Some of the men,two on each bike,were wearing helmets, black tracksuit bottoms, white tops and trainers.

Fortunately no-one was hurt and no damage has been caused however, a scene is currently in place while officers remain at the scene and house-to-house enquiries will be carried out throughout the day.

Rochdale sex offender who fled to Pakistan is apprehended