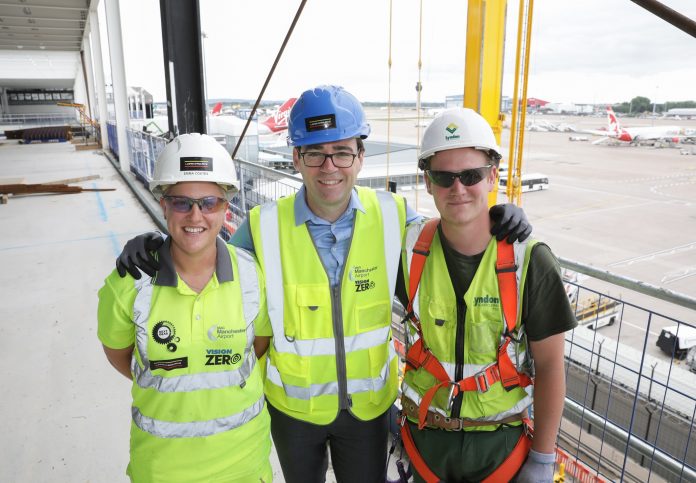 During a tour of the project’s construction site, the Mayor also met with small and medium-sized companies from around Greater Manchester that are benefitting from being awarded contracts to deliver the scheme.

Tom Bedford, 18, Salford, is working for Bedford Fabrications as a Fabricator/Welder and became the project’s 80th apprentice, just a month after the UK’s third largest airport turned 80 itself. Over the course of the project – the largest investment in the airport’s history – more than 150 apprentices will be recruited.

It comes as the number of people currently working on one of the largest construction projects in the North of England reached more than 1,000. Of those, 72% are from within a 35 mile radius. And the latest data shows that since the first spade went in the ground, £188m has been spent with SMEs in the supply chain, of which £132m has gone to firms in Greater Manchester. This includes William Hare’s, from Bury, that fabricated the steelwork that has been used on the pier and terminal extension in a contract worth £28million.

Meanwhile, for one business, the award of the contract for the cladding of the pier and terminal extension has led to them setting up a Manchester office. Prater has now established a base in Cheadle to service their North West clients, including Manchester Airport.

Mr Burnham met with representatives from Prater during his tour, as well as apprentices Emma Coates and Keel Parker.

Emma, 34, of Bollington, Cheshire, had worked for years in retail but wanted to try a new trade and jumped at the opportunity to work on the project as an apprentice heating and ventilation craftsperson. She hopes her story will inspire others that people from a range of backgrounds can successfully change careers and pick up new skills.

Keel, 21, of Swinton, Salford, is learning a range of scaffolding skills as part of his apprenticeship, which he will take onto other jobs in the region after working on the airport transformation.

Mr Burnham said: “Manchester Airport is a massive asset to our city region, connecting those living and working here to more global destinations than ever before, as well as helping attract visitors and tourists in the other direction.

“The investment it is making will further enhance Greater Manchester’s international credentials and make a major contribution to placing the city region at the heart of a prosperous Northern economy.

“What is great to see is that the project is also doing a huge amount to create employment for people from all backgrounds and providing training that will ensure it leaves a skills legacy for future generations.

“The fact so many Greater Manchester businesses are working on the airport’s transformation, creating and sustaining jobs in the process, can only be good news for our economy.”

Rob Stewart, Programme Delivery Director for MAN-TP, said: “This is the largest ever investment in Manchester Airport. As well as transforming the airport and the customer experience it’s also great to see that the project is having a hugely positive impact on the lives of people who are able to secure jobs on site and to many firms across Greater Manchester who are delivering various aspects of the scheme.”

After the tour, the Mayor visited the Good Mood Food canteen which is located on the construction site for workers. The café is run by Laing O’Rourke in conjunction with Manchester MIND, a mental health charity. As well as usual favourites, it also offers a healthier menu and encourages good wellbeing with 10 per cent of profits going to Manchester MIND. 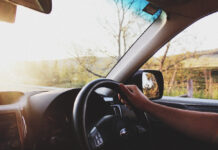 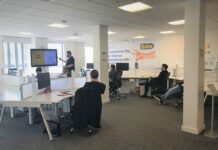 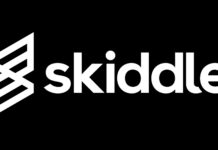 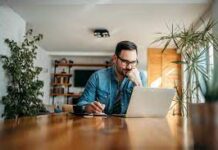 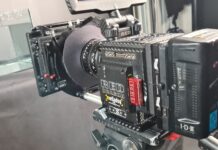 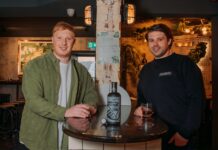 Covid has led to 2020 being the worst year on record for retail sales...