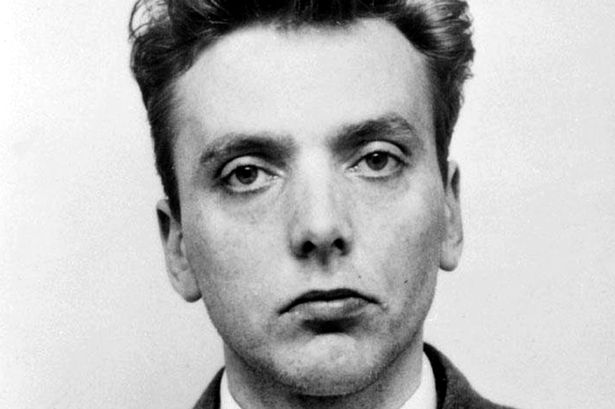 A gun discovered on Saddleworth Moor last year could have been part of a secret stash on weapons belonging to the serial killer Ian Brady.

The antique Eibar double-barrelled weapon was found wrapped in a polythene sheet under rocks by campaigners searching for the grave of 12-year-old Keith Bennett who was murdered by Brady and his accomplice Myra Hindley in the 1960s.

According to a report by Channel Five News, in a letter to Ian Brady from journalist Julian Druker asking about the gun, Brady replied: “Shotgun? I had two shotguns, two revolvers, two rifles, and an automatic, strategically placed. The police only got the revolvers and one rifle”.

Greater Manchester Police, which subsequently carried out tests on the shotgun, told 5 News: “We examined the gun to see if it could be linked to any criminal incident that has occurred nationally. However due to the amount of time it had been in the ground, the degradation was so much that there were no forensic opportunities available.”

GMP officially gave up the search for Keith Bennett, saying that only a major scientific breakthrough or fresh evidence would see the hunt for his body restart.

Both Brady and Hindley admitting murdering Keith Bennett but the method they used was never ascertained.

Hunt for acting talent in Manchester