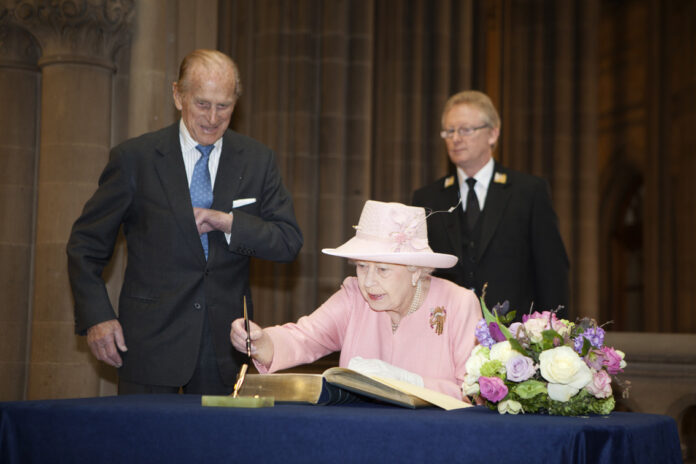 Ahead of the Prince Phillips funeral, Manchester City Council has looked at the impact the Duke of Edinburgh Award scheme has had on young people in the city.

The Duke of Edinburgh Award scheme is aimed young people aged 14 and above, and offers them the opportunity to participate in activities that they ordinarily might miss out on.

Between April 2019 and March 2020 alone, 2,304 young people participated in the Dule of Edinburgh scheme which requires them to learn a new skill, to commit to regular physical activity and to volunteer in the community.

In Manchester, the scheme has provided the opportunity for young people to gain invaluable life experience, take trips away from home and work towards attaining the award. Nearly half of the 2,304 young people were considered to be from disadvantaged backgrounds, offering young people the chance to get involved in the community as well as the chance to complete an expedition, and at gold level a residential trip.

This saw an incredible 33,410 worth of voluntary hours, the equivalent of £145,333.50 in social value. Volunteering for the scheme ranges from working in a shop, to raising money for charity and general community engagement.

For more information on how to get involved in the Duke of Edinburgh Award, you can contact the Youth, Play & Participation team via email: youthengagement@manchester.gov.uk

Ishaa Asim of Loreto College, a Bronze and Silver award holder, who is on track to complete her Gold award, said: “The experience has been one of the best challenges of my life. I was able to learn new skills and push myself to limits I didn’t know I had.

“The DofE gave me a sense of accomplishment, to try new things and be open to different ideas. Without this experience, I would not have developed my life skills as much or be able to explore the countryside and see farm animals as I come from a city.

“I hope to complete my Gold Duke of Edinburgh once the pandemic is over.”

Manchester City Council, Chief Executive Joanne Roney OBE, said: “When the awards were set up in 1956, the main aims were to empower young people to take on further responsibilities and make the most of opportunities presented to them. The sheer volume of those who have completed the award, and continue to complete their bronze, silver and gold award proves just how effective it has been at doing that.

“The strength of the award has been its ability to move with the times and the ability to co-exist alongside young people’s other commitments, such as Guides and Scouts, and most recently the Skills for Life programme here in Manchester.