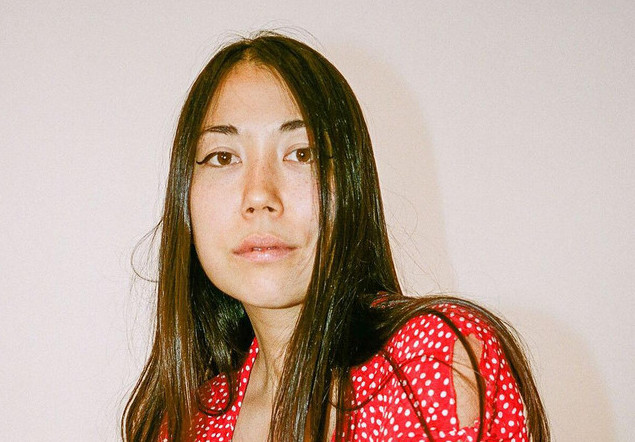 Sasami Ashworth is a classically trained musician and former music teacher who, whilst on tour playing keys and guitar with LA rock band Cherry Glazerr “fucked a bunch of people on tour and wrote an album about it”. But how do you make the transition from the classroom to the stage?

“If you can keep like 30 kids with tambourines entertained, [doing it for] a room full of drunk adults at a rock show is nothing” says Ashworth,
In an exclusive interview with Manchester music website The Journalix, she talked about her influences from childhood: “[I first learned to play] piano when I was 5 because I’m Korean, and then acoustic guitar as a child.” She says she learnt “a lot from watching Fleetwood Mac live videos” too.

Ahead of her show at Yes in September, what of the Manchester music scene?

“I mean, of course I am a fan of New Order, Joy Division, The Fall, etc! So I guess I’ve been channeling some Mancunian musical energy for all these years!” she says.

But despite the rock n roll talk, she’s very close to her family, with brother Joojoo producing her debut album. And her Grandmother features, preparing food, in the promo for single Morning Comes: “My Grandmother is just a boss ass bitch and I have been wanting to document the process of her very special signature kimchi making for a long time. So I decided to use my label’s money to do just that.”

Having studied music, does it make the process for Sasami more methodical or is it still an organic thing?

Sasami: “It took a long time to shake off the theoretical and methodical part of my music brain, but now I feel like I’ve come to a place where my studies and my natural inclinations for music feel complimentary and free.”

And how does she feel towards her musical performance as a job?
Sasami: “I think more people should like their job – or quit their shitty jobs, buy less useless shit and do the one they love even if they have to budget a little more to get started in it. But… it’s not always been my approach. That’s why I put out my first song when I was 27 years old!”
Sasami plays Yes Manchester in September, tickets on sale now: https://www.gigsandtours.com/event/sasami/yes-the-basement-/1364320