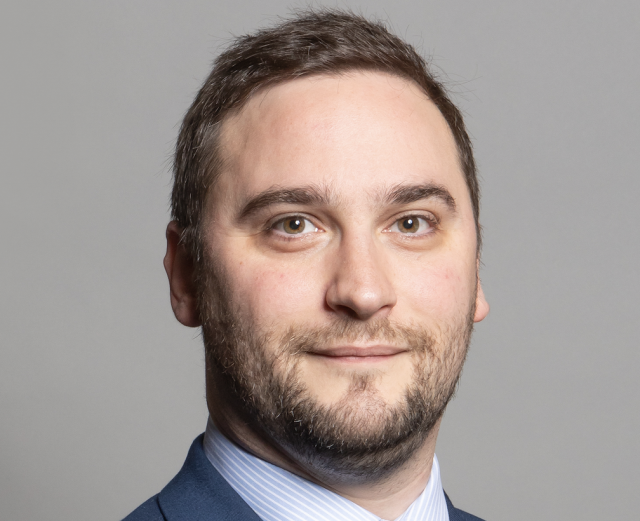 Bury MP Christian Wakeford has admitted that he swore at Owen Paterson in a row over sleaze saying that a mixture of “anger and codeine” led to the insult after he took painkillers for a broken ankle.

Wakeford, the Tory member for Bury South in 2019, was reported to have called the former Tory MP for North Shropshire a “c—” during voting in Parliament earlier this month.

Appearing on Times Radio, Mr Wakeford, who abstained on the vote over Mr Paterson’s suspension, was asked if the report of him approaching Mr Paterson was correct.

“It is,” he said. “And it’s been a mixture of quite a lot of anger and codeine. I clearly have a broken ankle at the moment, it’s not the best mix.”

He said that the attack showed “the quantum of anger in the party and that’s still high now”, he added.

“After all that kind of marching up the top of the hill, not once was there gratitude from Owen, not once was there, kind of, apologies or repentance,” Mr Wakeford said. “The fact he went out to the press and said: ‘I will do exactly the same again.’ I’m not the only one who would have wanted to use language of that nature to him.”