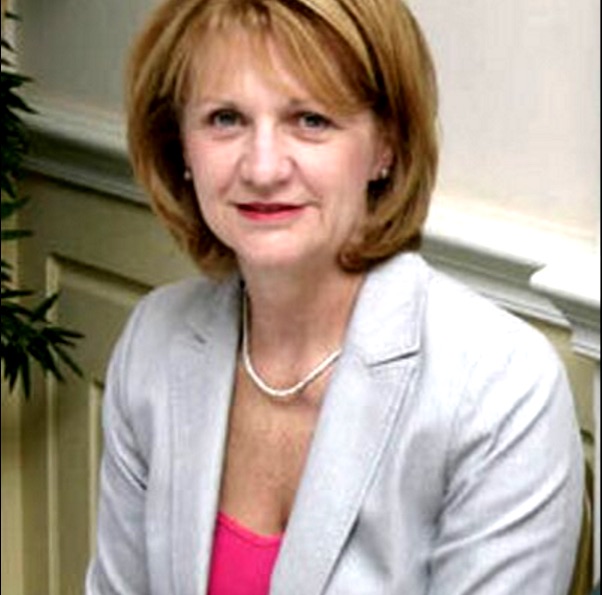 Police forces across the country need hundreds of millions of pounds in additional funding to combat rising crime and protect the public.

Over the summer, The Home Office asked Police and Crime Commissioners and Police Chiefs to assess the levels of strain and resilience of all 43 police forces.

The review comes after official figures issued by the Home Office covering a 12-month period revealed a 13 per cent increase in the number of offences recorded by police.

She said: “These figures show that while pressures on the police are increasing, resources remain under great strain. I have spoken out time and again about the need for more funding for our police and it’s clear that this pressure is felt across the country.

“Recorded crime is on the rise in Greater Manchester, with an overall increase of 31 per cent in the last year. Our police are committed to protecting the public, but the funding we receive is simply not enough given the increase in serious and complex crimes such as sexual and violent crime and the terrorist threat we face. I hope the Government will respond to these new figures and create a new settlement for policing.”

The rise in funding would provide an additional 5,000 officers to deal with increased local policing demands and 1,100 armed police officers.

Police spending has been protected in real terms until 2020, but the Association of Police and Crime Commissioners said changes in demand mean the current agreement is not sufficient.

Rochdale children are Being Robbed of their Future by Tory School Cuts According to...