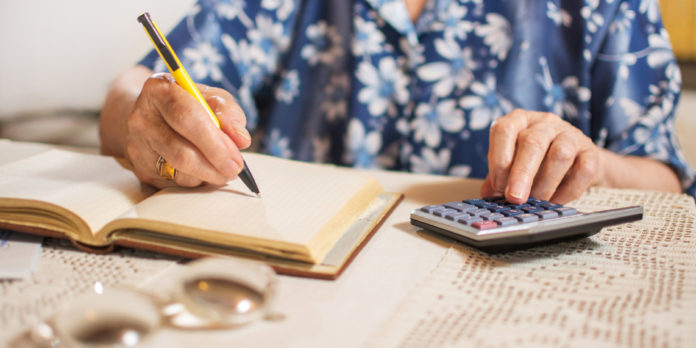 With so much up in the air politically at present, it’s hard to keep track of all of the changes currently being made. Between all of the ongoing votes, Brexit constantly shifting and the threat of a fresh general election or referendum dropping any day, we can be forgiven for not being all the way up-to-speed with some of the more intricate changes to policy that have been announced and taken place during that same time.

One such change that may have flown under the radar is the amendments being made to the state pension scheme, with it set to rise from April this year. Announced in November 2018, the basic state pension and single-tier pension rates are guaranteed by the triple-lock, ensuring that they rise by at least 2.5% each year, or in line with inflation or average earnings – whichever works out the highest.

Paid out on a weekly basis to those who’ve reached state pension age (the government have an online tool to work out when you’ll become eligible) those who’ve made national insurance contributions throughout their working life will automatically qualify. The cut off point for the old state pension scheme was April 2016, so those who hit pension age after that point will only be eligible for the new single-tiered system. For any further information or guidance, Hymans Robertson offer a wide range of pension services that will help.

What is the increase?

Basic state pension will also increase, but only by £3.25 per week. That will raise weekly payments from £125.95 to £129.20, representing a £169 boost per year. That will bring the total annual income available to those on this scheme to £6,718.40 – with the additional state pension on top, which could be around £176.41 per week on its own for those taking home the maximum amount.

According to watchdogs and fact checkers, those who’ll be paid out under the new single-tier scheme won’t be losing money compared to those on the old state pension plans, despite them taking back two different weekly payments. Additionally, the new single-tier system should be simpler to manage, track, and keep on top of.

What You Need To Know About Commercial Dryer Vent Cleaning

Posca Pens for Every Style: A Complete Buying Guide