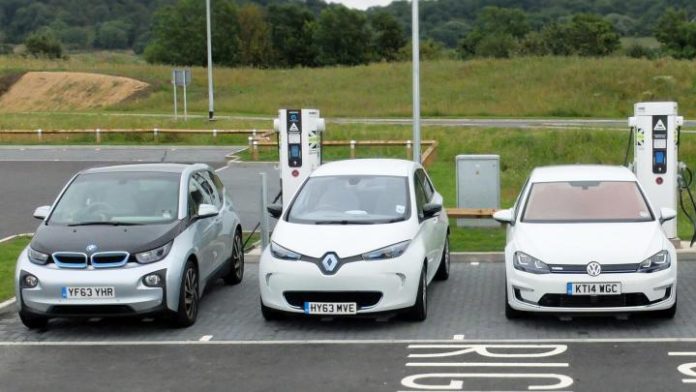 An increasing number of people are making the switch to electric vehicles and it is easy to see why when you consider the financial and environmental benefits, but there are still many motorists who have their reservations. A lot of these motorists are hesitant to make the switch due to concerns over range anxiety as they worry that it will be difficult to charge the car and they could become stranded.

There are also more ways in which you can charge an electric car than before which means that ownership is easy even if you live in a flat or terraced house. Lamp-post charging points are on the rise which are a smart way to add charging points to every street in the UK, plus there are a range of other ways to charge including induction pads, fast-charging bays on top of car parks and curbside charging points called armadillos (made from recycled tyres), geckos (attached to existing street furniture) and limpets (wall-mounted units).

In addition to the rapidly improving infrastructure, another reason that range anxiety is becoming less of an issue is that the technology is constantly improving. It has recently been announced that battery technology could give electric vehicles over 200 miles of charge in under 10 minutes which would completely eliminate range anxiety and make it easy for motorists to plan long-distance travel. This technology will only improve with time so it will be exciting to see what the future holds. There is also a much greater variety of electric cars available and they are now appearing in the used car market too which can make them more affordable.

The electric car revolution is gathering pace and the major concern of range anxiety is now fading as the infrastructure improves at such a rapid rate and the technology continues to improve.