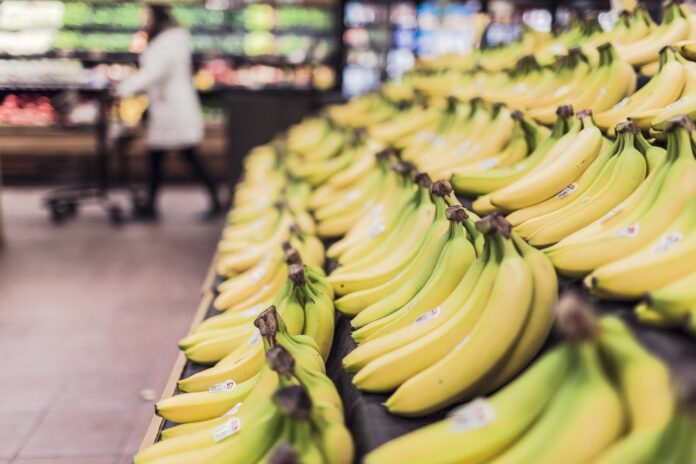 There’s no question that lockdown has been tough on everyone in the last 12 months.

We’ve been cut off from friends and family.

Unable to live our lives as normal.

At times it’s felt like we’ve been cut off from the world outside our own street.

But it’s also created a new appreciation of what’s going on in our local communities.

And according to new research by PayPoint it’s helped us rediscover the British love affair with the local corner shop.

According to the research, our local convenience store now ranks in the top three most desirable local amenities we value, ahead of both local pubs and the local bank branch.

And it’s not even nostalgia among older shoppers that is driving this change, it’s actually younger people who say they find smaller convenience shops a vital part of the local community.

Over the past 12 months the average basket spend in local independent retailers has increased 33% year-on-year from £5.61 in February 2020 to £7.47 in February this year.

In the UK the average value of a local shopping basket peaked at around £8.10 in April 2020 just after we went into the first national lockdown and as more people returned to their local shops.

And the momentum has continued as more British shoppers turn to their local community stores, even as the rest of the country opens up again.

About two thirds of British shoppers say their local corner shop has become more important to them since the first lockdown in 2020.

More than a fifth (22%) say they’ve relied on their local shops to supply essential goods that are sold out in supermarkets.

And this isn’t just a trend that will reverse after lockdown.

The last 12 months have proven the value of shopping local and the importance of our independent retailers.

More than a quarter (27%) of people in PayPoint’s research say they’ll continue to shop locally after lockdown ends.

And again this attitude shift casts a long-term ray of sunshine over the future of local shops, with younger shoppers particularly keen to continue shopping in smaller, local convenience stores over larger suppliers and supermarkets.

The local shop has also become a key place for people to meet new people and get to know others in their community they otherwise wouldn’t.

In PayPoint’s research, 31% of shoppers said they’d met new people while shopping at the corner shop, and they’ve become people they now regularly chat to in the neighbourhood.

And the notion of the traditional local shopkeeper who is a pillar of the community has returned in the last 12 months. Nearly a fifth of people say they are now on first name terms with the owner of their local corner shop.

An opportunity for local shops

While the last 12 to 18 months have unquestionably been difficult for local businesses, there is an opportunity to come out of lockdown stronger as more people see the value in shopping local and turn to their corner shops again.

PayPoint’s research proves there is an opportunity for local convenience stores to reclaim their position in their local communities, as long as they put themselves in a position to take advantage.

This could be something as simple as accepting card payments by using a contactless card machine to add to the level of convenience they offer customers.

Using contactless became the norm during lockdown and is likely to continue long after the economy has opened and restrictions have been lifted.

With the contactless limit rising to £100 this year, local stores have an opportunity to encourage higher value purchases for customers.

We’ve seen from the research that local shoppers are valuing convenience more than ever, so local shops should look at how to spread that convenience as far across their business as possible.

Dishoom Announces Reopening Plans and a Revised Approach to Reservations