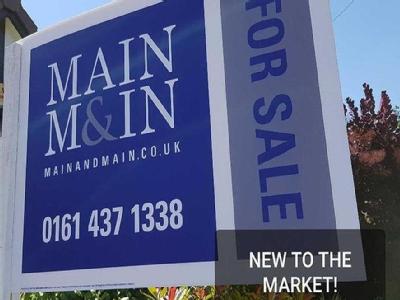 The increase is the lowest UK annual growth rate since September 2012.

Over the past two years, there has been a slowdown in UK house price growth, driven mainly by a slowdown in the south and east of England.

However The North West showed the highest annual growth, with prices increasing by 4.0% in the year to February 2019, this was followed by the West Midlands (2.9%).

The average UK house price was £226,000 in February 2019. This is £1,000 higher than the same period a year ago says the Office for National Statistics 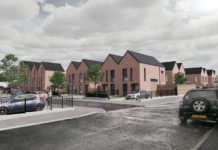 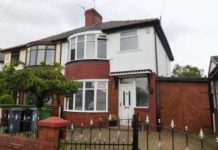 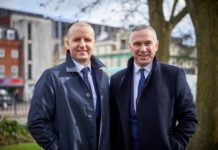 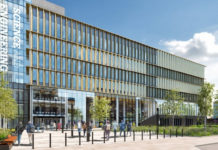 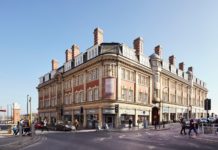 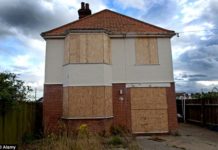 Worrying evidence that people who buy leasehold properties are being misled and taken advantage...

Should You Invest in HMOs or PBSA?