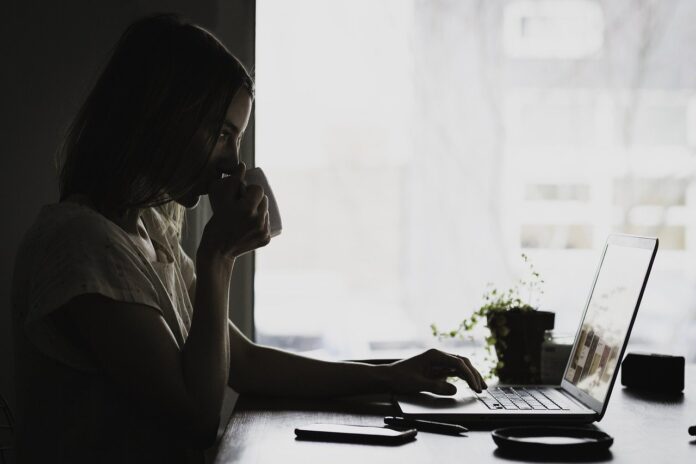 A holding company is an entity that owns other companies (hence called subsidiaries). It achieves ownership by owning the majority of shares or equity of other enterprises. A holding company can offer you significant benefits when used right. However, choosing the right place to form a holding company is not an easy task given the dynamic legal infrastructure in each jurisdiction.

Advantages of a holding company

A holding company brings you a holding structure, meaning many subsidiaries and assets are hung under one parent holding company. This so-called umbrella structure indeed has a large number of benefits, including:

At a certain level of development, your business would feel a need to expand overseas to seek further opportunities. One of the solutions here is to establish subsidiary companies to enter different foreign markets. As such, the need for a holding structure arises to monitor these sprawling business activities and assets located in different jurisdictions.

By registering each subsidiary as a separate entity, a holding structure can be a great tool to minimize risk when operating as a whole group. This is one of the most important benefits that experienced entrepreneurs aim for in such an umbrella structure.

For example, if one subsidiary is a limited company by shares and it goes bankrupt, your holding company will lose only an amount equivalent to its shareholdings in the subsidiary. Furthermore, because each subsidiary is legally separate from another, when one is shut down, others will not be affected unless there are some fraudulent asset transfers between them.

To secure segregation, every subsidiary in your group should be clearly distinguished by having its own operational procedure.

Each offshore company incorporation in the group should have a separate set of accounting records, bookkeeping, and especially a unique bank account. Moreover, no companies should do business on behalf of another one or the parent company.

A holding company is also a great vehicle to establish multiple layers of protection for your assets. You should also note that this greatly depends on the laws of the jurisdiction where your holding is located.

To achieve a good level of protection, a holding is usually registered as a trust that owns another company. For instance, you can form a trust in Belize to own a limited liability company.

According to related Belize’s law, the trust’s property would be immediately shielded from any claim pursuant to the law of another jurisdiction. Only the Belize’s court’s judgments are recognized in Belize.

Moreover, your ownership of the limited company will also be kept in secret according to the jurisdiction’s regulation. By applying such a holding structure, you strongly cover your assets with two layers of protection.

A holding company allows you to collect profits from subsidiaries, then reinvest or allocate capital among different businesses and investments. In addition, making use of the flow of profits, a holding can draw out efficient tax planning by lending its retained profits to a given subsidiary, for example.

However, you should find a way to balance the tax benefits and economic value. A holding structure for pure tax advantages may be subject to a severe criminal offence.

Factors to consider when setting up a holding structure

There are some factors that you should consider when establishing your umbrella structure:

– Dividend and payments: it is ideal for you to pick a jurisdiction where no tax is imposed on dividends to establish your holding company. In case a holding and a given subsidiary are located in different jurisdictions, you should look into the tax treaty between the two places (if any) to know how payments are treated and how withholding taxes are applied between the two parties.

-Controlled foreign countries (CFC) rules: some jurisdictions imply CFC rules. Generally, undistributed profits paid from a subsidiary to a holding can be taxed before the profits are being repatriated.

-Other anti-tax-avoidance provisions: in addition to CFC rules, certain places apply other specific rules to prevent tax evasion. With that being said, you should also spend time doing some research on these, or take advice from professionals on the matter.

The ease of Hong Kong offshore company formation and its favourable tax regime contribute largely to why you should consider opening a holding company in this jurisdiction.

Particularly, the process of establishing a company can be done completely online within 24 hours, sometimes in only a few hours. Companies in Hong Kong are also allowed to open an offshore bank account. With the help of an experienced service provider, getting a bank account for your Hong Kong holding company is totally possible.

If you need a walkthrough on how to open a bank account in Hong Kong, click here

Regarding taxation, Hong Kong imposes no tax on dividends received from both local and foreign companies. Also, there is also no withholding tax levied on dividends and interest paid to residents or non-residents of Hong Kong. Furthermore, Hong Kong does not apply capital gains tax.

Remarkably, the tax system of Hong Kong follows a territorial basis, meaning foreign income is not subject to the domestic income tax. Plus, there are no CFC rules applied in the jurisdiction, meaning undistributed profits from a subsidiary are not taxed at the holding level.

As for tax treaties, Hong Kong has signed a double tax avoidance agreement with more than 40 countries and jurisdictions over the globe. Therefore, subsidiaries here can enjoy a wide variety of tax incentives as a result. Holding companies get access to favourable withholding tax rates or even exemption when paying interest, dividends or royalties to the holding company in Hong Kong.

A holding company forms an umbrella structure that can offer you a wide range of advantages. These include risk and liability management, protection for assets and better financing for a group’s operation.

When choosing jurisdictions to establish a holding structure, you should consider tax treaties among jurisdictions, controlled foreign corporation rules in each place and other anti-tax-avoidance provisions so as not to fall into a criminal offence.

Among different jurisdictions, Hong Kong is highly suggested for the opening of a holding company. The reason is that there is no tax imposed on dividends received from foreign companies. Also, the tax regime of Hong Kong is very favourable for your holding strategies.

Things you need to know before you start Playing Casino Games