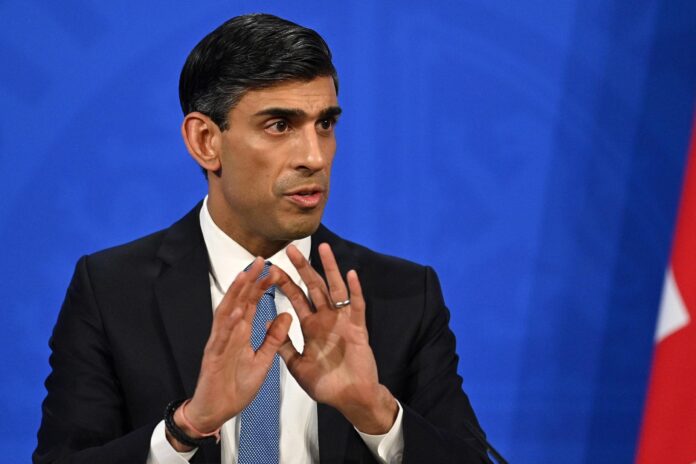 Households and public services will be squeezed by higher inflation, the economy rocked by heightened uncertainty, and the public finances buffeted by the fallout from Ukraine.

New IFS analysis, published ahead of the Spring Statement, lays bare the far-reaching economic challenges associated with this shifting outlook.

Higher inflation will wipe out at least a quarter of the real terms increases to public service spending announced back in October.

In terms of household budgets, just to provide the degree of protection against higher prices he intended back in February, Mr Sunak could need to find more than £12 billion on top of the £9 billion already committed

“At the Spring Statement Rishi Sunak has to make a huge judgment call. Will he do more to protect households from the effects of energy prices which have risen even further in the last two weeks? If he doesn’t then many on moderate incomes will face the biggest hit to their living standards since at least the financial crisis. If he does, then there will be another big hit to the public finances. While he had little choice over big state action through the pandemic, his response to this crisis will tell us more about how he sees the limits of government in protecting citizens from buffeting by external forces.

He should also provide guidance on how he expects public sector pay settlements to respond to inflation that’s far higher than expected when he set out his spending plans back in October. If pay rises for nurses, teachers and other public sector workers even just match inflation there will be billions less than intended for other aspects of public spending. If they do not match inflation then the real pay of millions of public sector workers will fall yet again, after a decade not just of falling behind the private sector but of significant real cuts in pay.

A top up to the budget for defence spending in the coming year – given rising energy costs and Russia’s invasion of Ukraine – seems inevitable. More broadly, the era where Chancellors could use defence spending cuts to enable NHS spending to rise without an overall increase in the size of the state seems well and truly over.”

Pedestrian killed after being hit by HGV in Openshaw