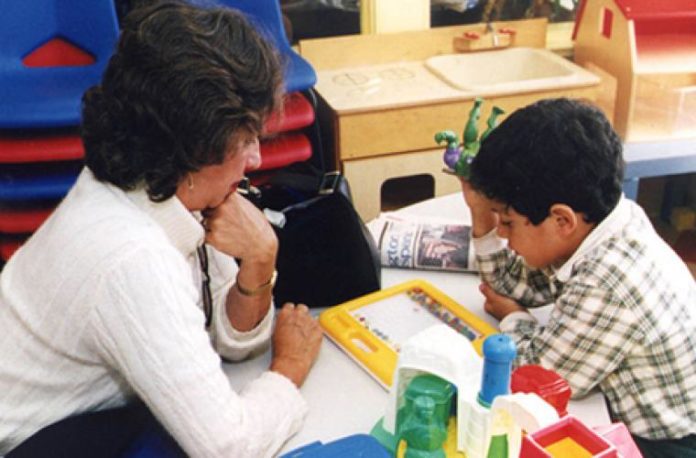 The Local Government Association, which represents councils, says the Government should use the upcoming Spending Round to boost provision of support for pupils with special educational needs and disabilities in mainstream schools.

It says mainstream schools should be given incentives to support children with SEND by asking Ofsted to assess inclusion by schools – rather than focussing primarily on academic results during an inspection – and by requiring schools to pay for alternative provision and transport if a child is excluded.

This comes as latest figures show a 27 per cent increase in pupils being placed in special schools since 2014, when legislation was introduced to extend eligibility to young people aged 16-25 with SEND.

There are currently 138,980 pupils with Education, Health and Care Plans (EHCPs) – which state the support a child with SEND can receive – being educated in state special schools, alternative provision, or independent and non-maintained special schools.

The LGA is calling on the Government in the Spending Round to build on the reforms of 2014 and invest in councils so they can better support children with SEND, where there is a £1.2 billion funding shortfall next year.

A combination of funding constraints, accountability pressures and curriculum changes in mainstream schools have reduced capacity to make available good quality provision for children with SEND.

More mainstream schools also say they are increasingly unable to meet the needs of children with SEND while more parents are losing confidence in the ability of the mainstream sector to cater for their child’s needs, according to a recent LGA report which surveyed 93 councils in England.

Placing a child in a special school is significantly more expensive than a mainstream education.

The LGA says government could support and incentivise mainstream schools to improve inclusion by setting clearer national expectations of what every school should offer a child and young person with SEND, and put in place an accountability regime to hold schools to account which do not deliver against those expectations.

Ofsted should also place more emphasis on the importance of how inclusive a school is in their new inspection framework, rather than focussing primarily on academic results, and hold to account schools with low numbers of children with SEND.

Cllr Anntoinette Bramble, Chair of the LGA’s Children and Young People Board, said:

“Councils want to help realise the Government’s vision of making sure that every child gets the best education and that every parent can choose the sort of education setting they want for their child.

“While a special school may be the right setting for a particular child, it is really important that mainstream schools are also able to offer a high quality and suitable education for children with special needs.

“The Government needs to address this in the upcoming Spending Round and also give councils the funding they need to support children with SEND.”