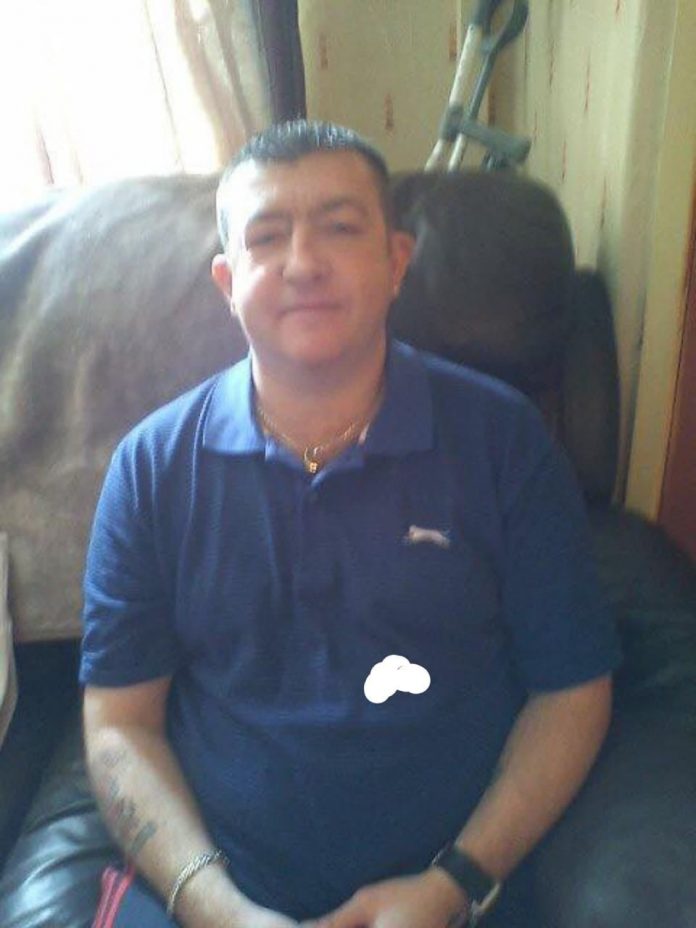 The family of a man who died in Rochdale at the weekend has paid tribute to him.

One person has been charged with his murder and will appear in court tomorrow.

Paying tribute to him, Lee’s family said: “Lee was a loving son, dad and brother who was always there for his family and friends.

“He was the type of person who would go out of his way to help others and now we are broken as a family.

“We can’t believe that he’s gone, that he has been taken from us in such a cowardly act of violence. We pray that the people responsible for this are bought to justice, and I would urge anyone out there who has any information to contact the police as a matter of urgency.

“Losing Lee has devastated us as a family and I wouldn’t want any other family to go through the hell that we are living in at the moment.

“I would just like to thank the police for their tireless efforts in trying to piece together what has happened. I would especially like to thank the community of Rochdale where Lee passed away for the support they have shown.”