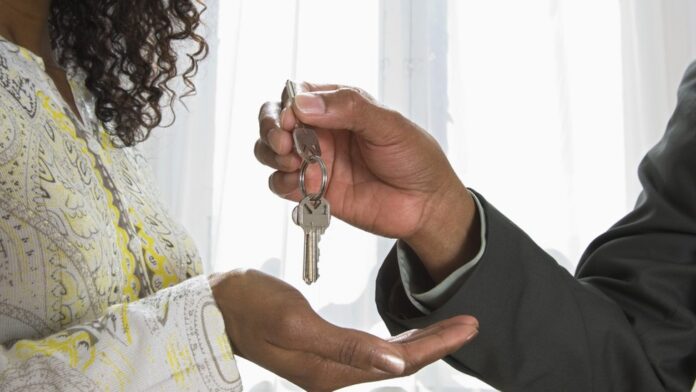 New research published shows that having wealthy parents is even more important when it comes to determining the wealth of younger generations.

This research by the Institute for Fiscal Studies finds that the persistence of wealth inequality across generations is high in the UK.

Those with wealthy parents are much more likely to be wealthy themselves, to be homeowners and to be high earners:

When they were in their 30s, those born in the 1970s and 1980s, with parents in the wealthiest fifth in their generation, had average net wealth (excluding pension wealth) of £107,000, around six times more than the £18,000 held by those with parents in the poorest fifth.

The children of wealthier parents are significantly more likely to be homeowners by age 30 – 65% for those with parents in the top third of the wealth distribution against 56% and 41% for those whose parents were in the middle and bottom thirds, respectively.

Around half of the persistence of wealth can be explained by the fact that more highly educated and higher-earning parents have more highly educated and higher-earning children. This leaves significant room for financial transfers from parents to children, differences in saving behaviour, and differences in returns earned on investments, in driving the intergenerational persistence of wealth:

Even among those whose parents have the same levels of earnings and education, those with wealthier parents tend to earn more.

Even among those who earn the same amount, those with wealthier parents save more as a portion of their earnings. Holding earnings fixed, the average saving rate was 3% of earnings for those with the parents in the poorest fifth and 12% for those with parents in the wealthiest fifth. This could be because the children of wealthier parents receive more transfers and capital income on top of their earnings, and save some of this additional income.

Among those who earn the same amount, those with wealthier parents are more likely to hold higher-risk, higher-return investments such as stocks and shares. While only a small amount of wealth is currently held in this form among those born in the 1970s and 1980s, this could lead to growing inequalities over time.

David Sturrock, a Senior Research Economist and author of the report, said:

‘These findings emphasise the importance of considering wealth – both as a resource that parents may use to transmit economic advantages to their children, and as a measure of the economic resources and security of young adults – when trying to promote social mobility. Policies that seek to improve educational progression and labour market outcomes for those with low-education and low-income parents could, if designed and implemented well, be important for wealth mobility but would not on their own equalise wealth outcomes between those with wealthier and poorer parents. A significant amount of the inequalities in wealth by parental background appear to be due to other channels through which parents transmit advantages to their children.’

Restrictions on people shielding will be relaxed from 6th July