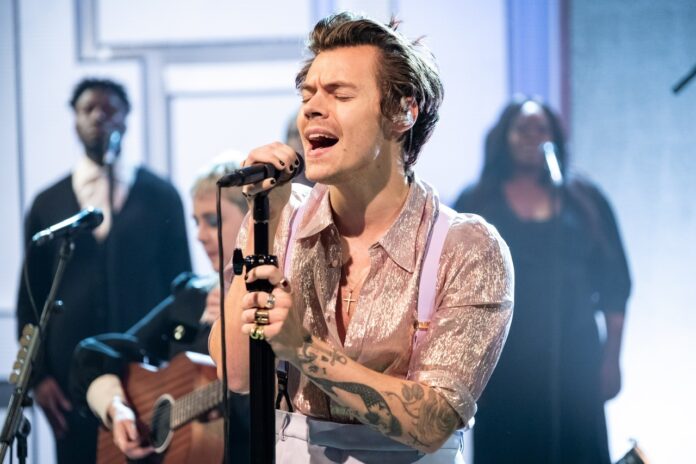 Harry Styles is set to move into the business world with an investment in Co-op Live, Oak View Group’s new venue in Manchester.

The arena, which will be the UK’s largest, was given planning approval in September and is set to open in 2023.

Styles continues to enjoy monumental success with his music career following the release of his 2019 album Fine Line.

It is a huge coup for OVG to have him onboard and investing in their arena while at the peak of his artistic career.

The investment in Co-op Live also closes a particular loop for Harry, whose first job was delivering newspapers for a Co-op store as a teenager.

The singer-songwriter will take more than just a capital interest, he will also be actively involved in the development of the project in his hometown of Manchester.

Harry Styles said: “I’m incredibly proud and excited to be partnering with OVG on their plans for Co- op Live. Manchester is an incredible city, filled with incredible people, and I couldn’t be happier being involved in this project. It very much feels like coming home.

“I was drawn to this project on every level, from the opportunities it brings, to the contribution it will make to the city, and most importantly, that it will allow even more live music to thrive in Manchester. It’s just another sign that this amazing city continues to grow.”

Francesca Bodie, OVG’s President of Business Development, said: “At OVG our vision is driven by a unique view that puts fans and artists first in every decision we make. There’s no artist in the world right now better placed than Harry to advise us on delivering a first-class experience for visitors and artists at Co-op Live.”

“We’re focused on building one of the world’s best arenas in Manchester and Harry’s advice and consultation is going to be invaluable as we work to deliver that.”

Ariana’s One Love concert in line for a BAFTA