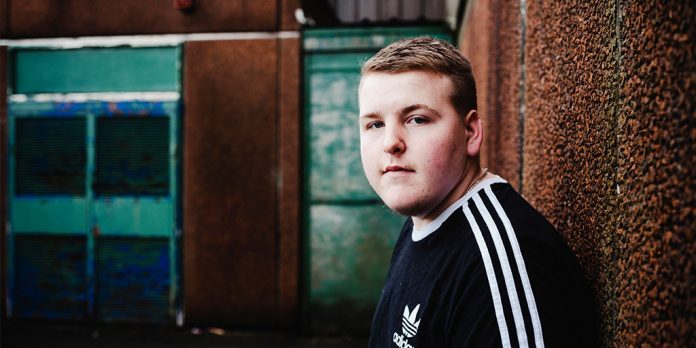 Young people’s happiness and confidence in their emotional health has dropped to the lowest levels ever recorded.

The Report from the Prince’s Trust reveals that young people across the UK fear for their emotional health more than ever before, as worries about the future, money and generally ‘not being good enough’ pile up on them.

The findings are based on a survey of 2,194 young people aged 16 to 25 and suggests that the current job market is holding young people back.

Nick Stace, UK Chief Executive, The Prince’s Trust commenting on the report says that it,

”highlights a staggering deterioration in young people’s confidence in themselves and in their future. The cliff edge decline in young people not feeling in control of their lives echoes conversations we have every day with young people who speak of their fears about finding work, taking short term jobs over longer term careers and the knock on effect of heightened uncertainty in the economy. This has to be our moment to redouble what we do as a Trust and as a society. It is our fundamental belief that every young person should have the chance to succeed and when they do our country will also succeed.

Cheetham Hill Bank Fraudster jailed for four and a half years