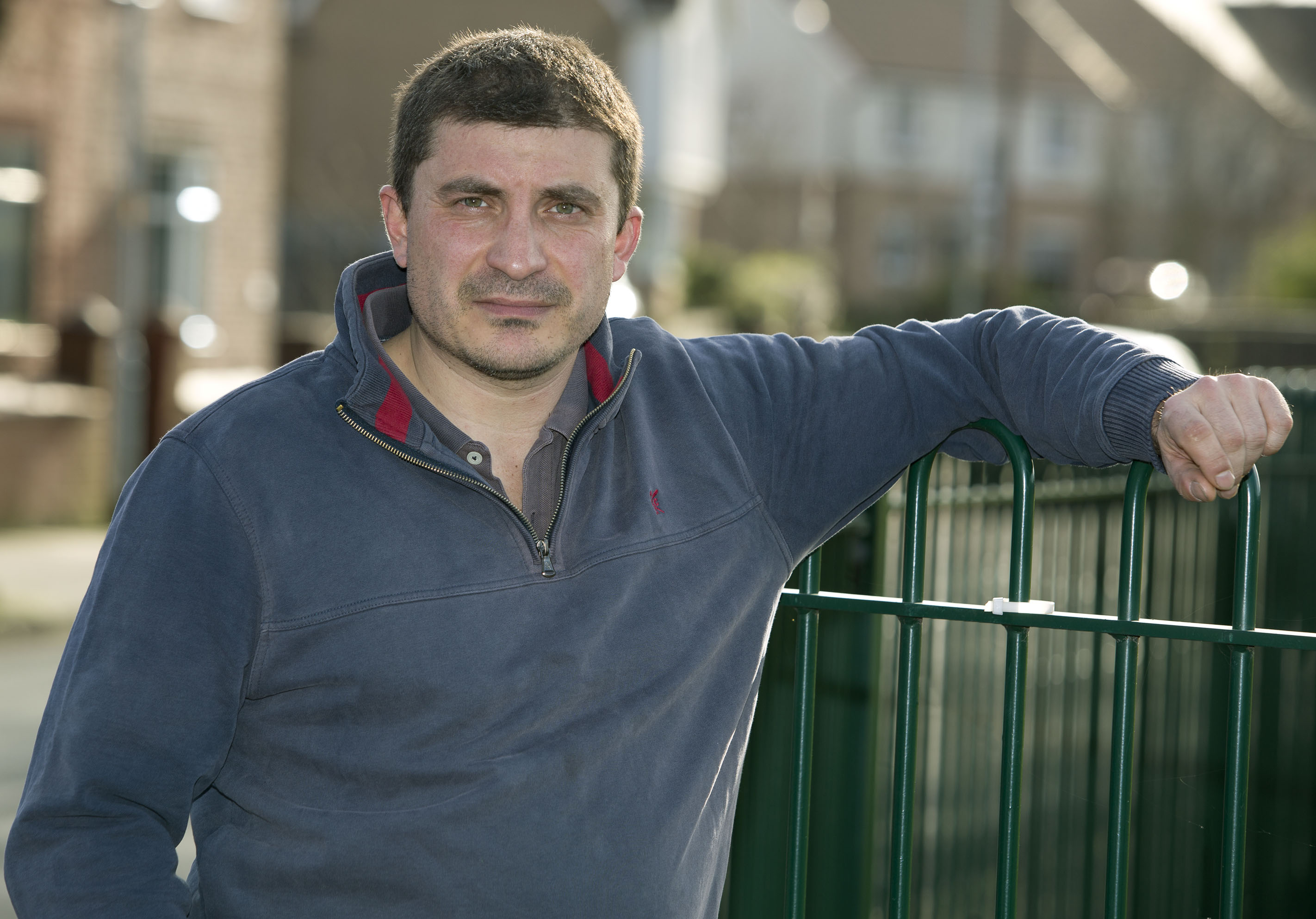 A man from Heywood is being presented with an award after helping a man who was on fire.

Valery Cretol, 43 who is a road gritter, was on duty in Harpurhey on 14 January when he noticed a large fire ball opposite his truck. Having seen the image from his dash cam, Valery could tell that something appeared untoward.

He said: “At first, I thought it was a bin on fire but, after looking a bit closer I could tell what was happening and instinct took over.”

Without thinking of the consequences Valery ran over to the man who had set fire to himself. He rolled the man in an attempt to stop the burning and contacted emergency services.

Once Valery, who is originally from France, had stopped the flames as best he could, he flagged down two passers-by who helped before the arrival of emergency services.

Valery will be presented with the Chief Constable’s Citizens Commendation for his act of bravery on 22 March at a ceremony at GMP’s Hough End Complex.

Deputy Chief Constable Ian Pilling for Greater Manchester Police said: “First of all I would like to send my sincerest condolences to the family of the man who died under the most tragic of circumstances.

“Acts like Valery’s should not go unrecognised as this man has shown real bravery in an attempt to save another, a lesson that we can all learn from.”

Sergeant Glen Rees who nominated Valery said: “His brave actions at the scene would have given the man the very best hope for survival.”

Speaking about his action Valery said: “I surprised myself but at the end of the day you help because you want to. It’s human nature and I know I would have been devastated had I not been able to assist as I did.

“It is nice to be rewarded as I know that some people would just walk away, however I’ve not done this for recognition, at the time it was all about the instinct which took over.”

“As a party we have lost a seat that resembles the heart and soul...