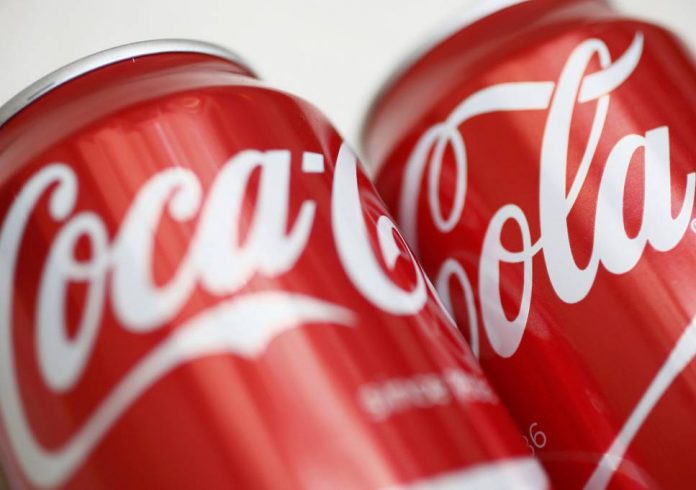 Shoppers will find themselves paying between 18 and 24 pence more per litre for sugar drinks from this morning as the government’s anti obesity drive continues.

The tax on soft drinks, commonly referred to as the ‘Sugar Tax’, has already resulted in over 50% of manufacturers reducing the sugar content of drinks since it was announced in March 2016,  the equivalent of 45 million kg of sugar every year says the government.

Soft drinks manufacturers who don’t reformulate will pay the levy, which is expected to raise £240 million each year.

The money raised will go towards doubling the Primary Sports Premium, the creation of a Healthy Pupils Capital Fund to help schools upgrade their sports facilities, and give children access to top quality PE equipment.

The levy will also give a funding boost for healthy school breakfast clubs.

In England alone, a third of children are obese or overweight when they leave primary school, and evidence shows that 80% of kids who are obese in their early teens will go on to be obese adults.

Our teenagers consume nearly a bathtub of sugary drinks each year on average, fuelling a worrying obesity trend in this country. The Soft Drinks Industry Levy is ground-breaking policy that will help to reduce sugar intake, whilst funding sports programmes and nutritious breakfast clubs for children.