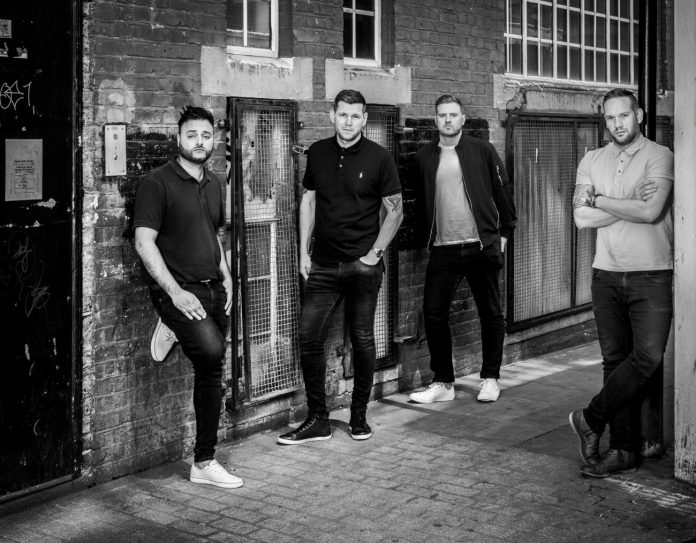 Edwardian Hotels London has just announced a major and innovative recruiting initiative as part of a multi-million-pound investment in the new restaurant and bar Peter Street Kitchen at the Radisson Blu Edwardian on Peter Street.

Under Amir Jati, Service Excellence Director, the group has unveiled a plan that will attract the crème de la crème of the UK’s hospitality personnel to bring a top new player to Manchester’s dining scene.

Based on Edwardian Hotels London’s Kitchen concept, which embraces shared dining,guests at Peter Street Kitchen will be able to choose from an array of small plates from two different cuisines, in this instance contemporary Japanese and Mexican.

The new restaurant and bar will open this October in a blaze of publicity, and as part of an
ambitious drive to recruit up to 60 new staff, Amir Jati, Service Excellence Director of
Edwardian Hotels London, has announced a ground-breaking recruitment initiative.

Jati has drawn on a wealth of experience gained from senior roles at Nobu, co-owned by
legendary actor Robert De Niro and where he established global private dining during his
ten-year tenure, Disney Cruise Lines and The Savoy Hotel to develop a plan that will attract the crème de la crème of the UK’s hospitality personnel.

As he explains, “I did not want to recruit through the normal channels. So instead, we decided to hold one of two aptly named “casting” days, on 19th June and 16th July, at Radisson Blu Edwardian, Manchester. From this, we will choose between 80 and 90 of the most impressive candidates and send them on a seven-week training programme that will be divided between London and Manchester.”

Part of this course will involve an immersion into Japanese food and drink, culture and
etiquette.

“The Kitchen concept has proved enormously successful in London, with Leicester Square
Kitchen recently voted one of the top restaurants for both Peruvian and Mexican cuisine in
the capital. We know that Manchester is going to embrace it too, but we need to make sure
that the ambience, style and service is on a par with May Fair, Leicester Square and
Monmouth Kitchens. Crucial to this will be the staff, and this initiative will ensure we find
the very best”, concluded Amir.

The Peter Street Kitchen casting days will be held at the Radisson Blu Edwardian,
Manchester, Peter Street, M2 5GP from 10am.