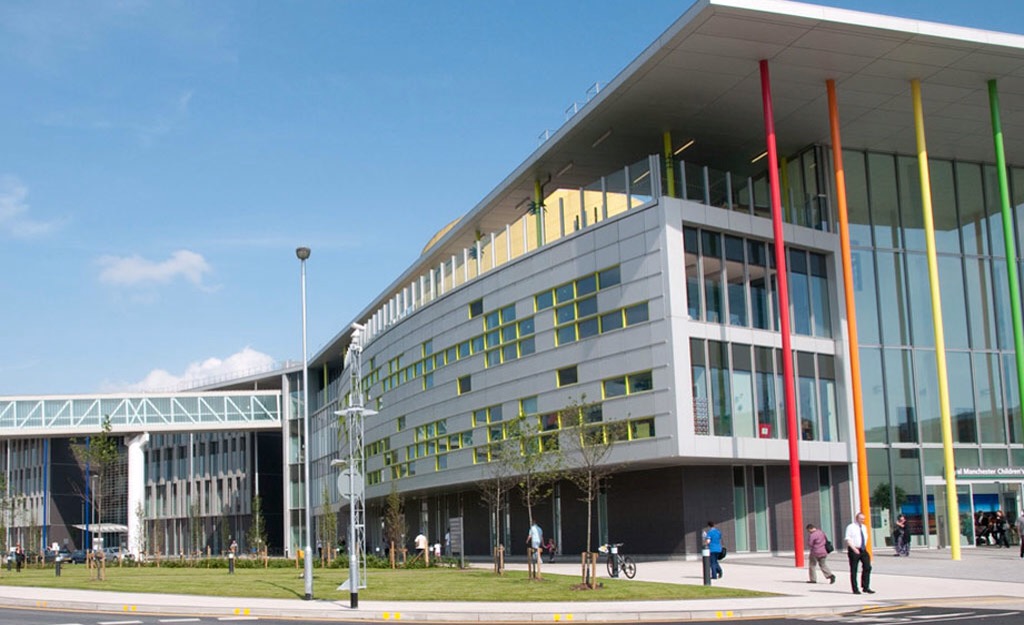 Greater Manchester is to become the first English region to be given devolved powers to control its health budget.

Local politicians will be given control over £6b of health spending, nearly a quarter of Greater Manchester’s spending, as part of the so called DevoManc settlement,in a unique deal which will see NHS spending integrated into local social care services.

The ten councils will take over the budget in April next year with a single board overseeing the combined budget.

It is a scheme which already operates in Northern Ireland and will soon be operating in Scotland as well.

The proposals, which will see NHS England’s budget devolved to Greater Manchester Combined Authority, are expected to be announced on Friday by the Chancellor George Osborne who said .

“We’re discussing a plan for bringing together the NHS and social care in Manchester so we provide better care for patients. This is exactly what we want to see more of in our health care.  It’s also about giving Greater Manchester more control over things run in Greater Manchester – which is what our vision of a Northern Powerhouse is all about.  It’s early days, but I think it’s really exciting development.  We’ll be working hard now with Greater Manchester and NHS England on getting the details right so the arrangements work best for patients.”

While Lord Peter Smith, chair of Greater Manchester Combined Authority, said: “We are committed to working in partnership with our NHS colleagues throughout the city region to take this forward and I would like to thank those colleagues, and NHS England, for their hard work so far in enabling us to reach this point. By ensuring that decisions about health for Greater Manchester are taken in Greater Manchester, we can ensure we have a system specifically tailored to the needs of people in our area.”

More than 1,000 serious injuries reported at Amazon sites with Manchester Sunbank Lane one...