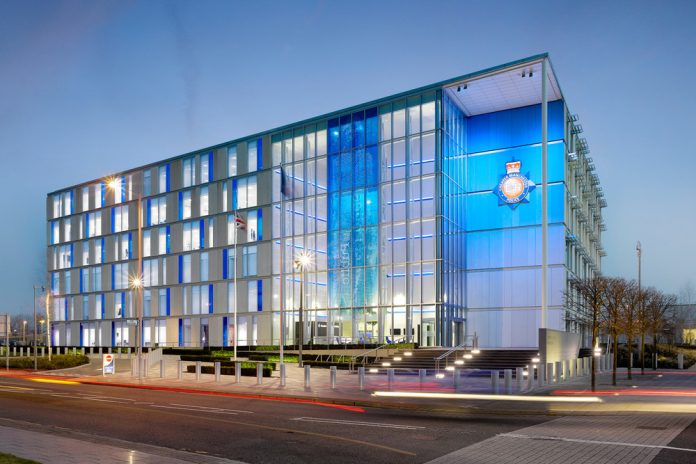 Greater Manchester Police has improved its crime recording procedures but more work remains to be done, according to a re-visit inspection report published today by Her Majesty’s Inspectorate of Constabulary and Fire & Rescue Services (HMICFRS).

HMICFRS carried out an initial crime data integrity inspection in 2016, in which Greater Manchester Police was judged as ‘inadequate’.

Due to progress made since, the force is now judged ‘requires improvement’.

In 2016, HMICFRS found that the force recorded around 85 percent of the crimes reported to it. The latest inspection shows the force has improved its recording rate to around 89 percent.

GMP made improvements during a “particularly challenging period” in the aftermath of the Manchester Arena attack, inspectors said.

The inspection team found that the force has implemented many of the recommendations made in its 2016 report and was recording more reports of crime at the first point at which sufficient information exists to do so as well as having improved substantially its recording of violent crimes.

However say the inspectors,it must continue to improve the service provided to victims of rape and domestic abuse. It also needs to improve its collection of equality data from victims.

“I am encouraged to see that progress has been made by Greater Manchester Police under the strong leadership of the deputy chief constable. The force has listened to our concerns and addressed many of the recommendations we made in our 2016 report. As a result, victims are getting a better service and the force has a better understanding of the real demand it faces.

“However, there is still some way to go. Some more complex crimes such as sexual offences and domestic abuse are still not being recorded accurately. It is vitally important that the force understands how domestic abuse crime affects its communities so it can work more effectively.

“Nevertheless, we did find strong evidence that vulnerable victims were properly safeguarded and received a good level of service. I am confident Greater Manchester Police is moving in the right direction and commend the hard work it has done so far. I look forward to seeing the force build on the progress it is making.”