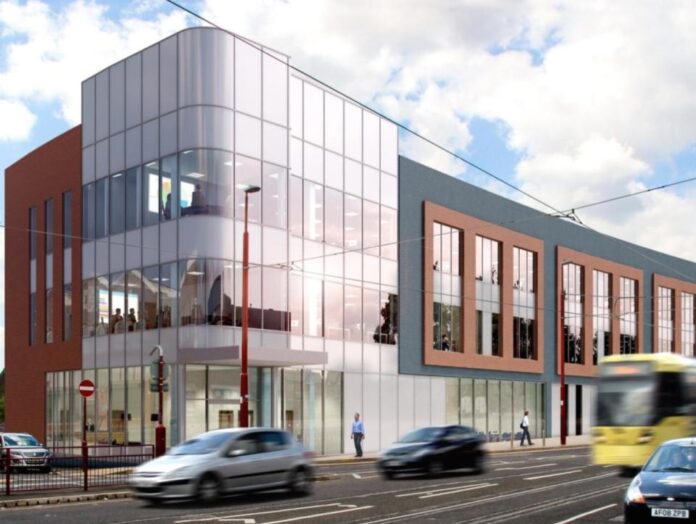 Executive members of Manchester, Salford, Rochdale, Stockport, Bury and Wigan councils have all signed the letter, which calls for GMPF to take action to match the region’s existing target of becoming zero-carbon by 2038.

The letter, organised by Manchester City Council’s Executive Member for the Environment, Councillor Angeliki Stogia, notes that other pension funds nationally and internationally are already divesting from fossil fuel companies and appeals for GMPF to up their ambition of becoming zero carbon by 2050, bringing it into line with the city region’s zero-carbon target of 2038.

Manchester and Salford City Councils have previously been informed that the fund is pursuing a strategy of acting as an “ethical investor”, encouraging fossil fuel companies to move towards low-carbon solutions, rather than divesting.

The letter welcomes GMPF’s plans for £2.5bn of its assets to be used to pursue a low-carbon strategy, but also notes that the South Yorkshire Pension Fund will be fossil fuel-free by 2030, while other councils such as Clwyd, Southwark, Islington, Lambeth and Waltham Forest, have already committed to fully divesting from fossil fuels.

In a separate letter, Cllr Stogia has also asked the Mayor of Greater Manchester, Andy Burnham, to back the councils’ campaign for the pension fund to become net zero carbon by 2038 or earlier as part of his Mayoral election manifesto.

Councillor Angeliki Stogia said: “Councils across Greater Manchester are working hard to help the region become zero carbon by 2038 and have declared climate emergencies, making it clear that the situation requires immediate action and our full commitment to securing a cleaner, greener and more socially just future.

“The tide is turning towards renewable energy sources and continued investment in oil, coal and gas is only delaying the inevitable.  We want Greater Manchester Pension Fund to make a bold statement which will help create the world we want to see for the generations to come.

“We stand ready to work with them to see what can be done and are urging ambition and action for a greener future.”